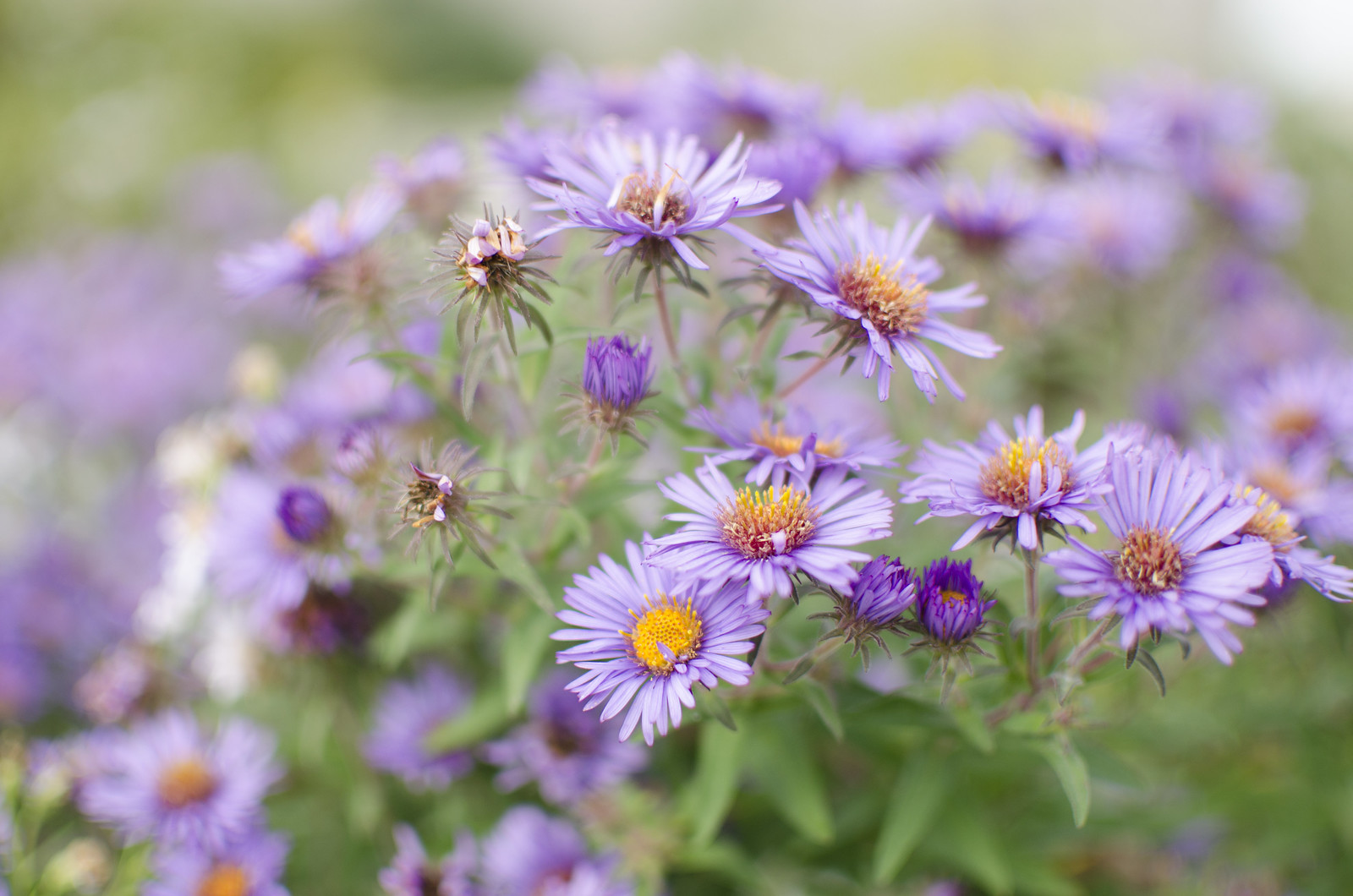 . . . each soul is both a kingdom in itself
And part of some incorporating whole that
Feels and has a face and lets it live forever . . .
. . . an unseen presence
Tracing out the contours of a world erased . . .

—from “Falling Water” by John Koethe

The New England Aster is a lovely wildflower. Its scientific name, Aster novae-angliae, employs the latin root aster or star to gesture toward the frame of delicate petals that radiate from each golden face. Asters are blooming right now where I live, and probably inherited their common name—Michaelmas daisy—from a cousin that grows in Europe and blooms around the same time—that is, the Michaelmas season.

The Michaelmas daisy is startlingly beautiful to behold and yet its splendor so often goes unseen. Its colors are striking, and range from deep purple, to pink, to a glorious pale lavender. And, still, as often as not we walk—or drive—right past them. They flourish in thickets of weeds that gird disused industrial buildings, in clumps of foliage that spring up in abandoned lots, along the sunlit edges of highways and byways, concealed in out-of-the-way places where no one thinks to look for beauty. There they wait in the shadows of showier blooms, patiently growing taller as the summer months tick along, before they suddenly burst into color just as the growing year comes to an end. They are stars on Earth, the last glorious rays of warmth and light in a darkening world.

As the name suggests, the Michaelmas daisy blooms simultaneously with the Church’s annual celebration of angels, the Feast of Sts. Michael, Gabriel, and Raphael, Archangels (or St. Michael and All Angels), also known as Michaelmas (pron. Mick-el-mas). It is one of my favorite feast days of the Church year. We are so often preoccupied with human endeavors, and it’s wonderful to take a whole day and remember that we’re not alone down here. More than ever, we need the angels’ guidance and protection—St. Michael, ora pro nobis (pray for us)!

Like the Michaelmas daisy hiding in plain sight the angels also are hidden from us, though their work is visible in our lives if we look for it. St. Jerome, in his commentaries on the Gospel of Matthew, wrote, ” . . . How great the dignity of the soul, since each one has from his birth an angel commissioned to guard it.” It is reassuring to know that despite the strife, devastating loneliness, frustration, disappointment, and anguish that seems to accompany modern life, there are heavenly beings watching over us and aiding us in our struggles.

Even if we can’t see something, can we be sure it doesn’t exist? Does the Michaelmas daisy not bloom in spite of our disregard for it? We might someday catch a glimpse of an angel—perhaps in the same way we might see the flash of purple petals on a hillside in early autumn as we drive by—but not be quite sure just exactly what it was that we saw. Once I learned to see the Michaelmas daisy, I could see them everywhere. Perhaps the same is true of angels; we simply need to learn how to see them.

Yes, I believe that angels are among us—do you? 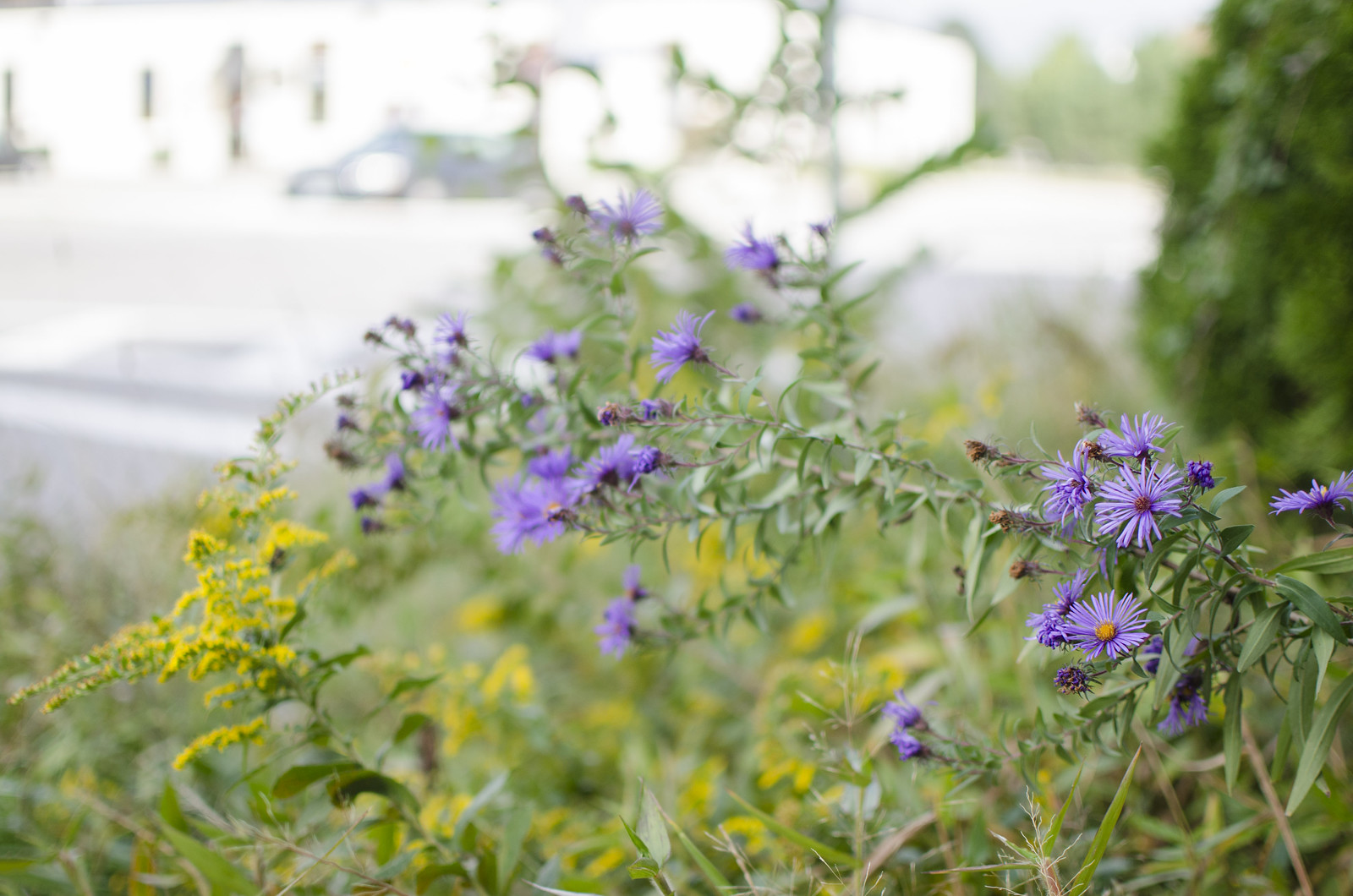 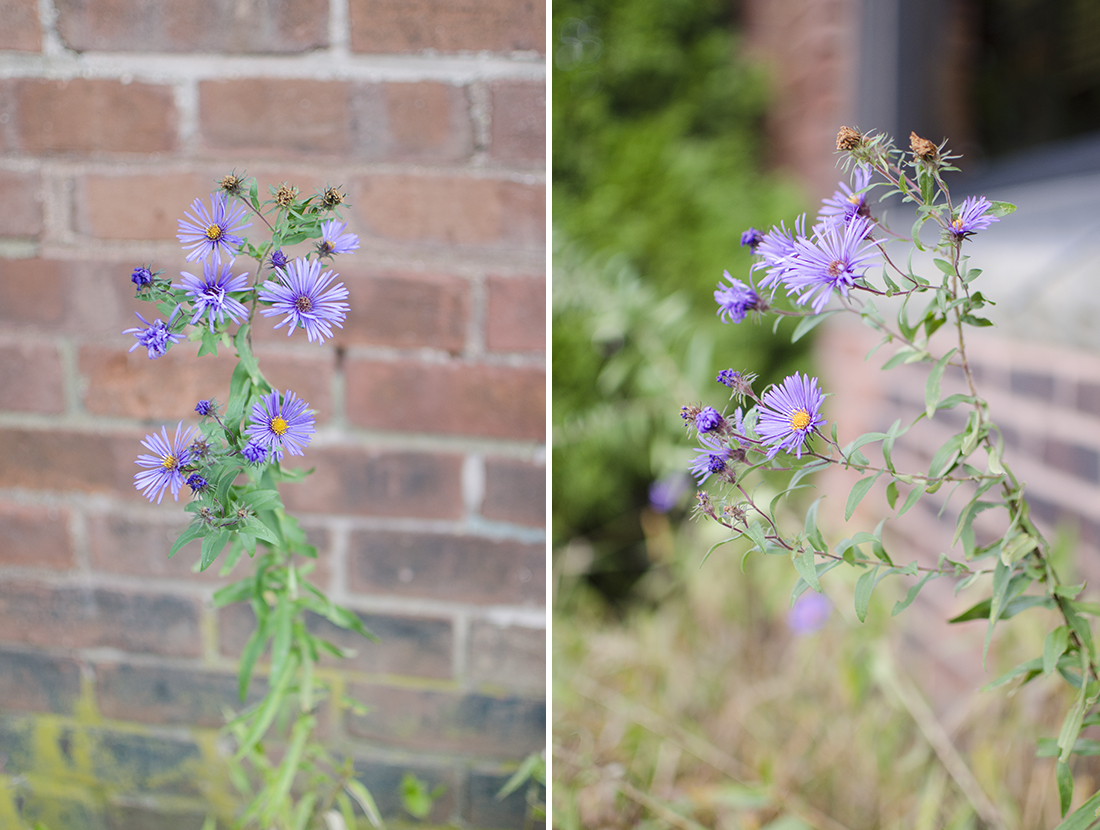 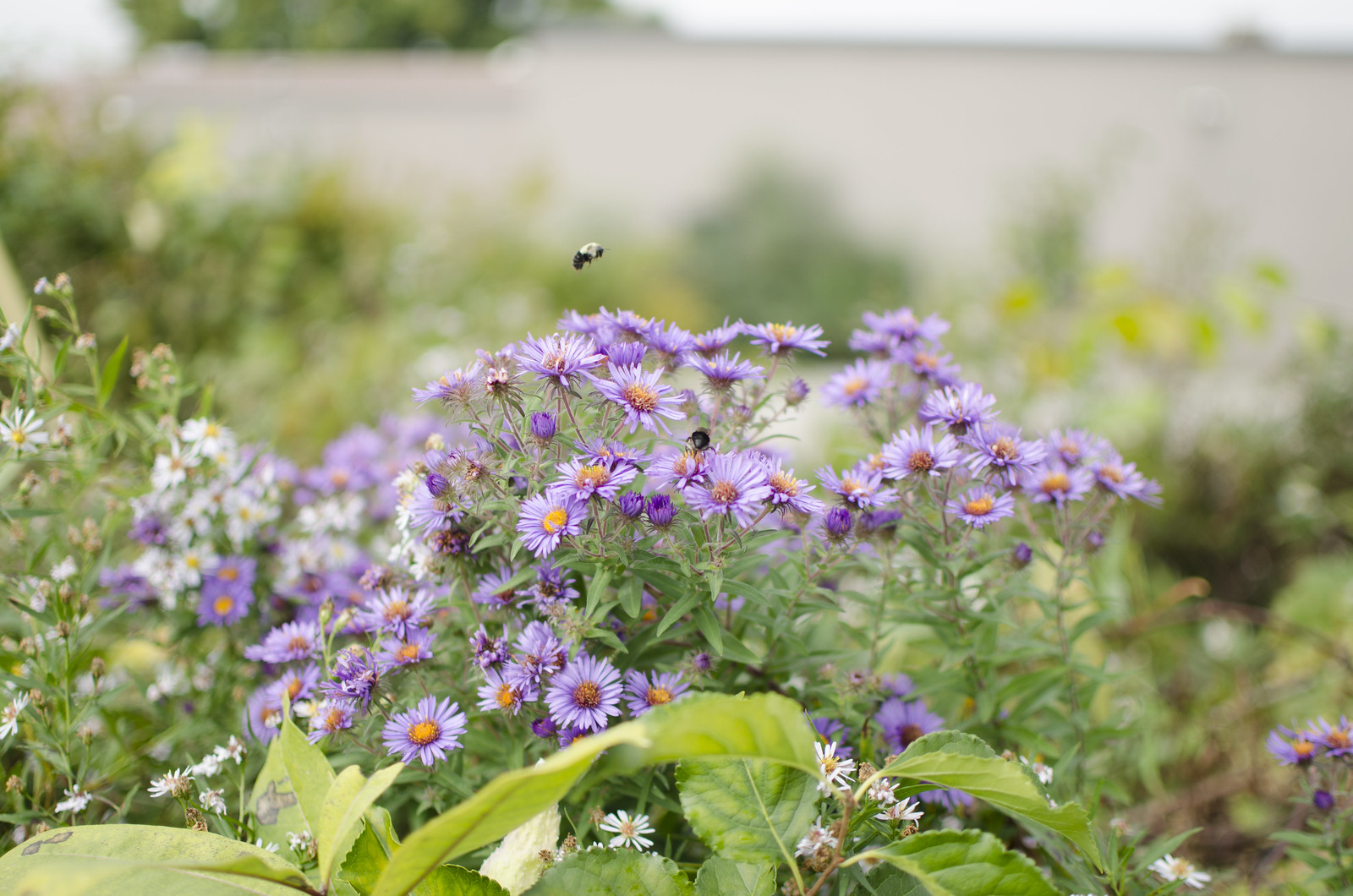 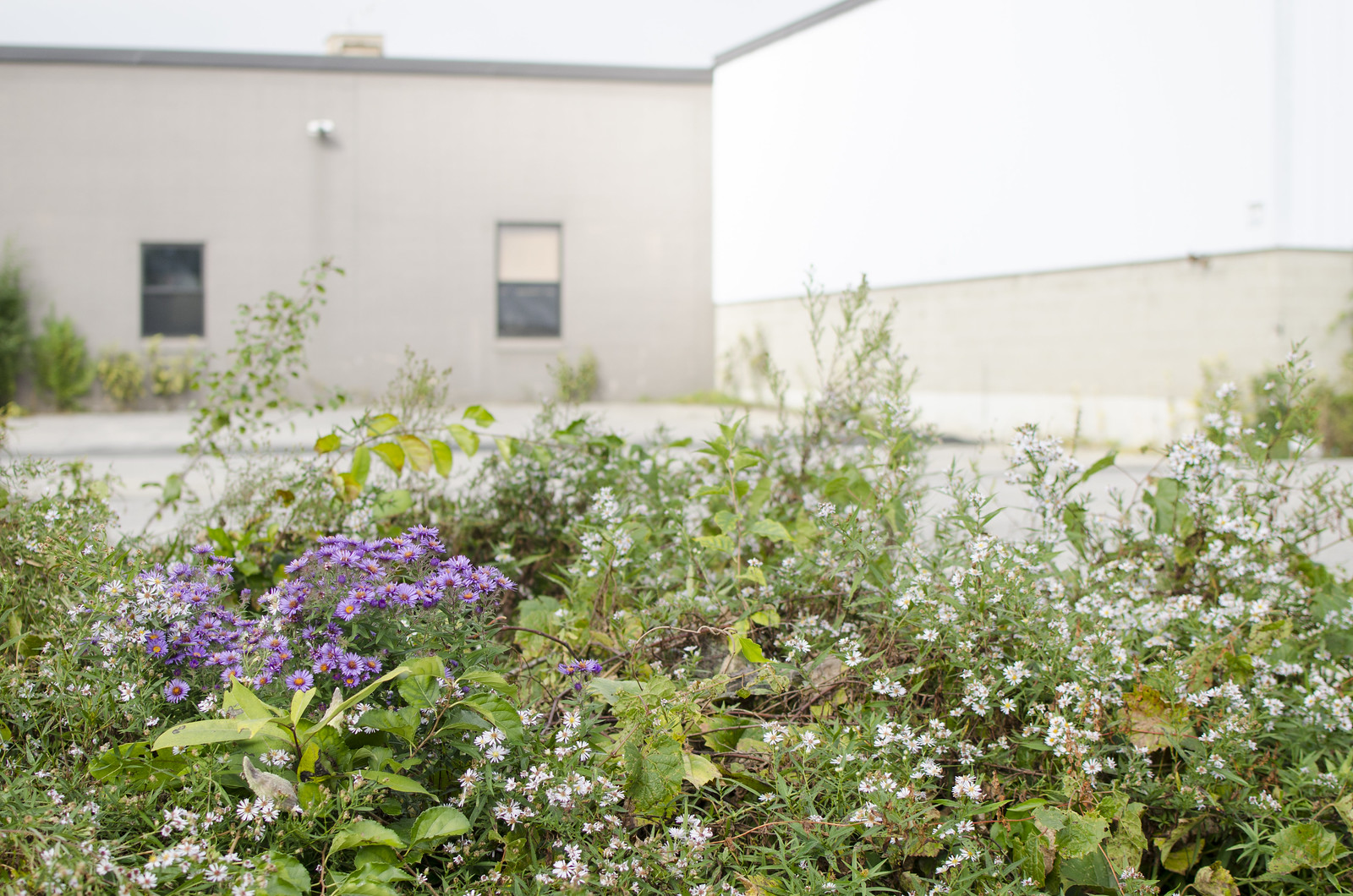 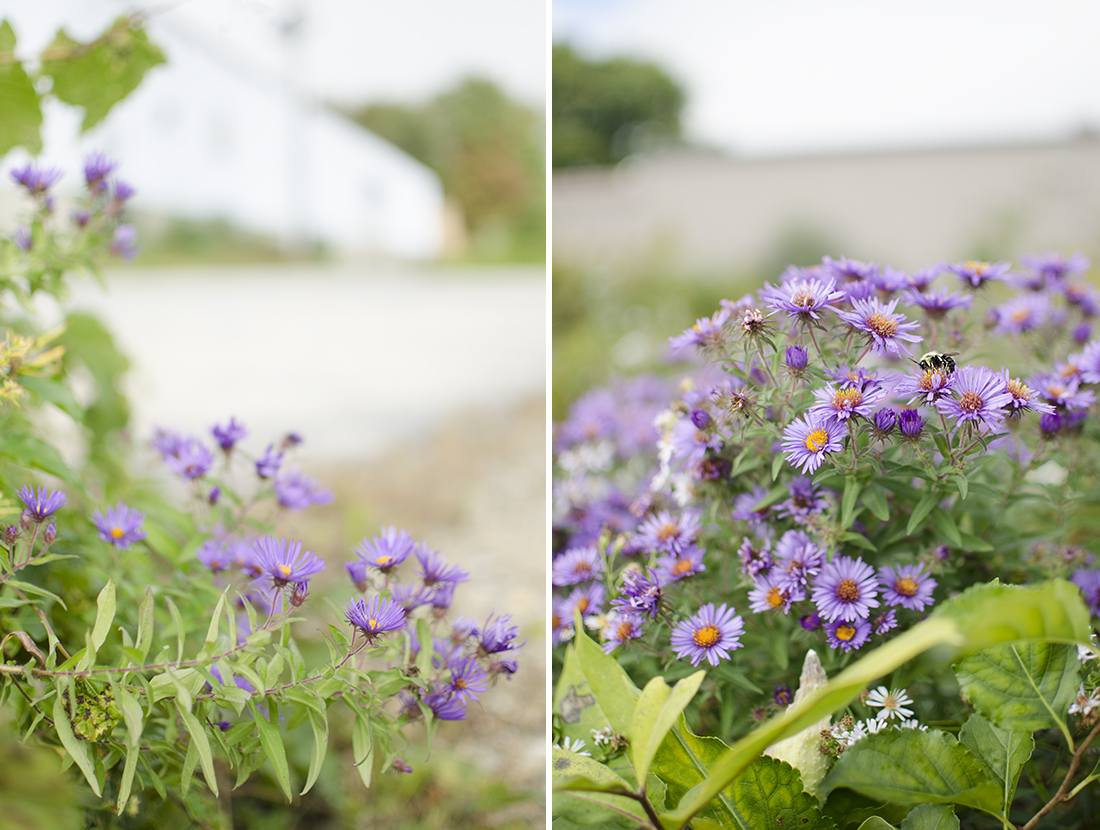 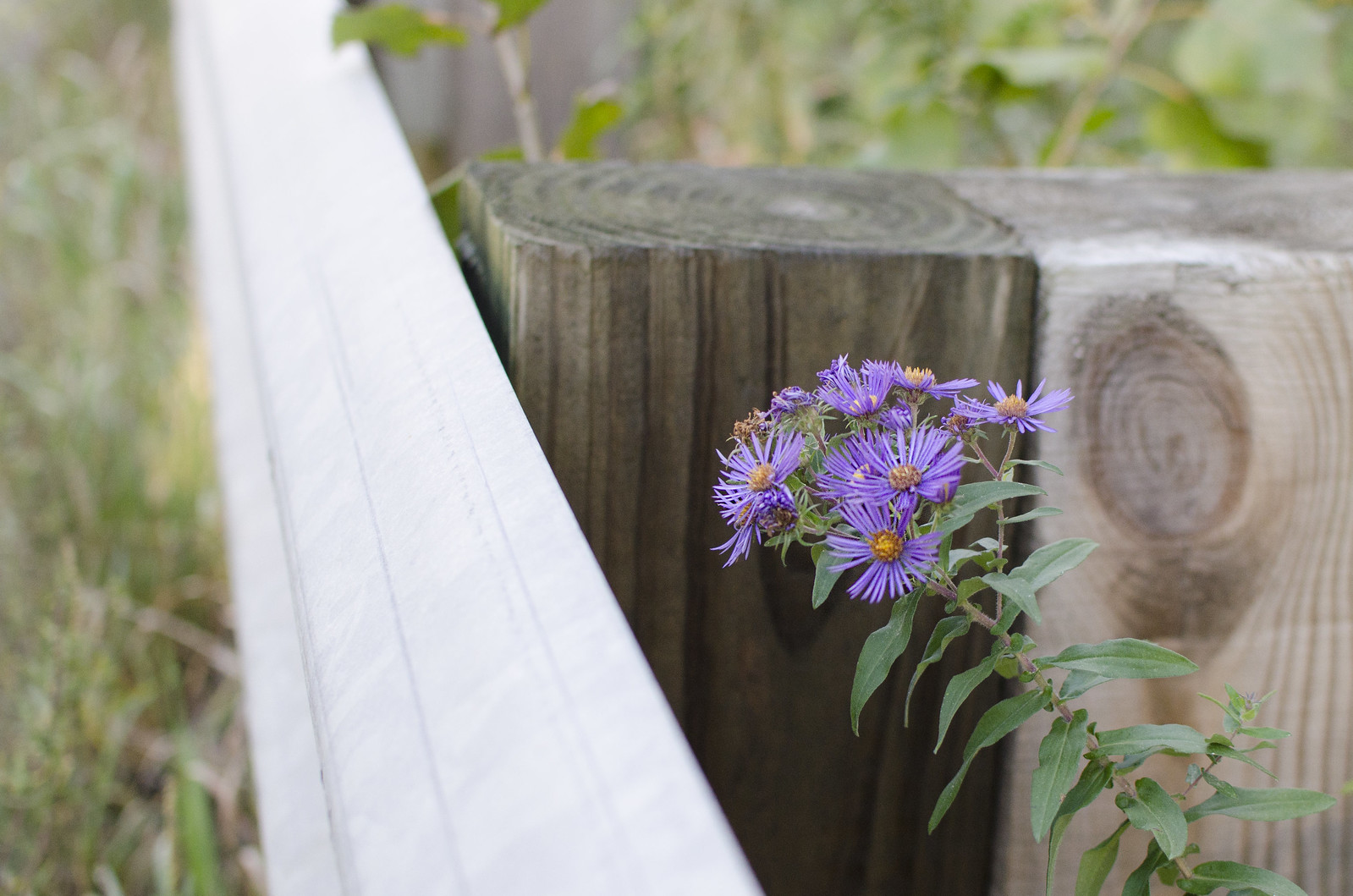 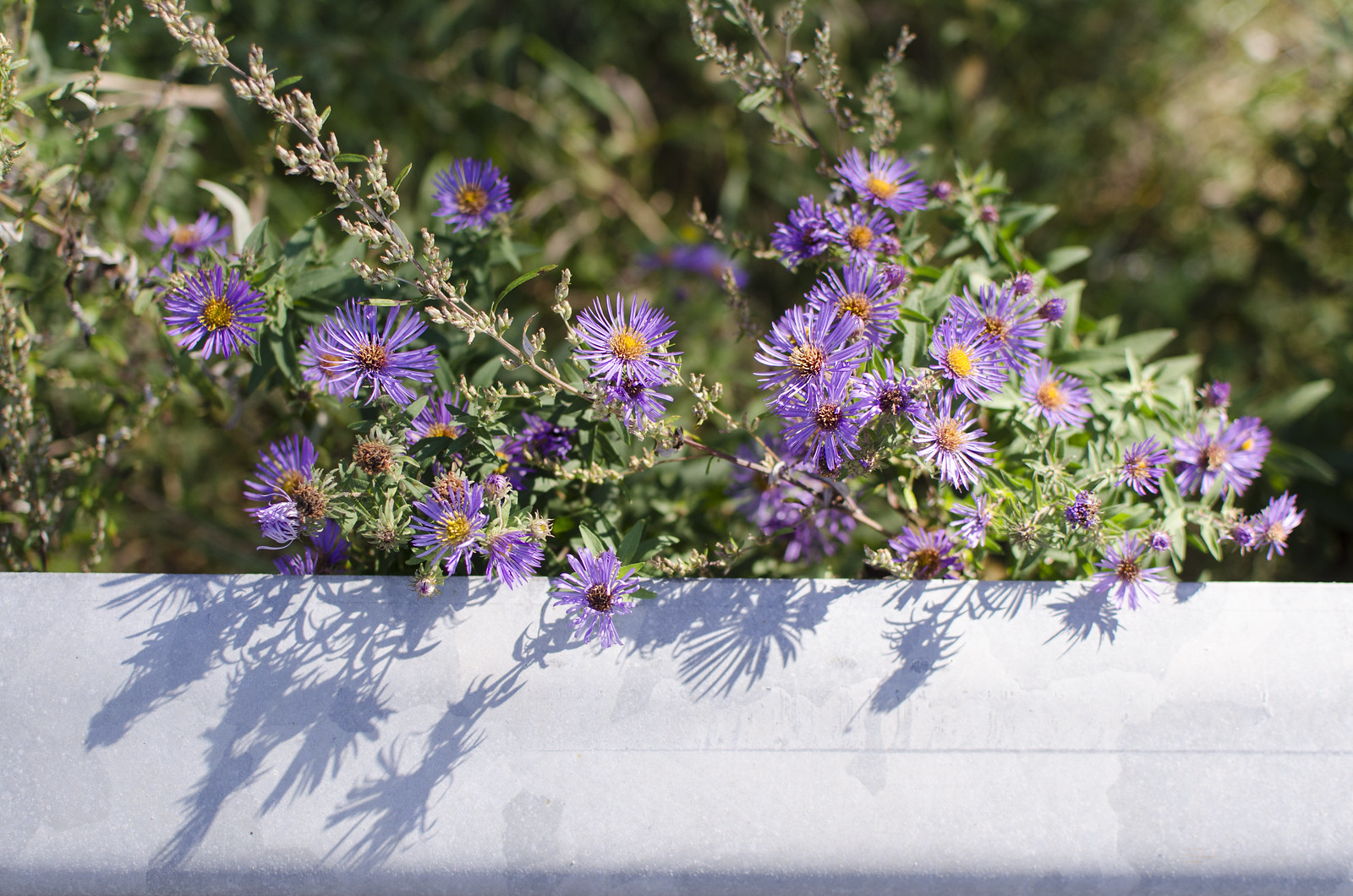 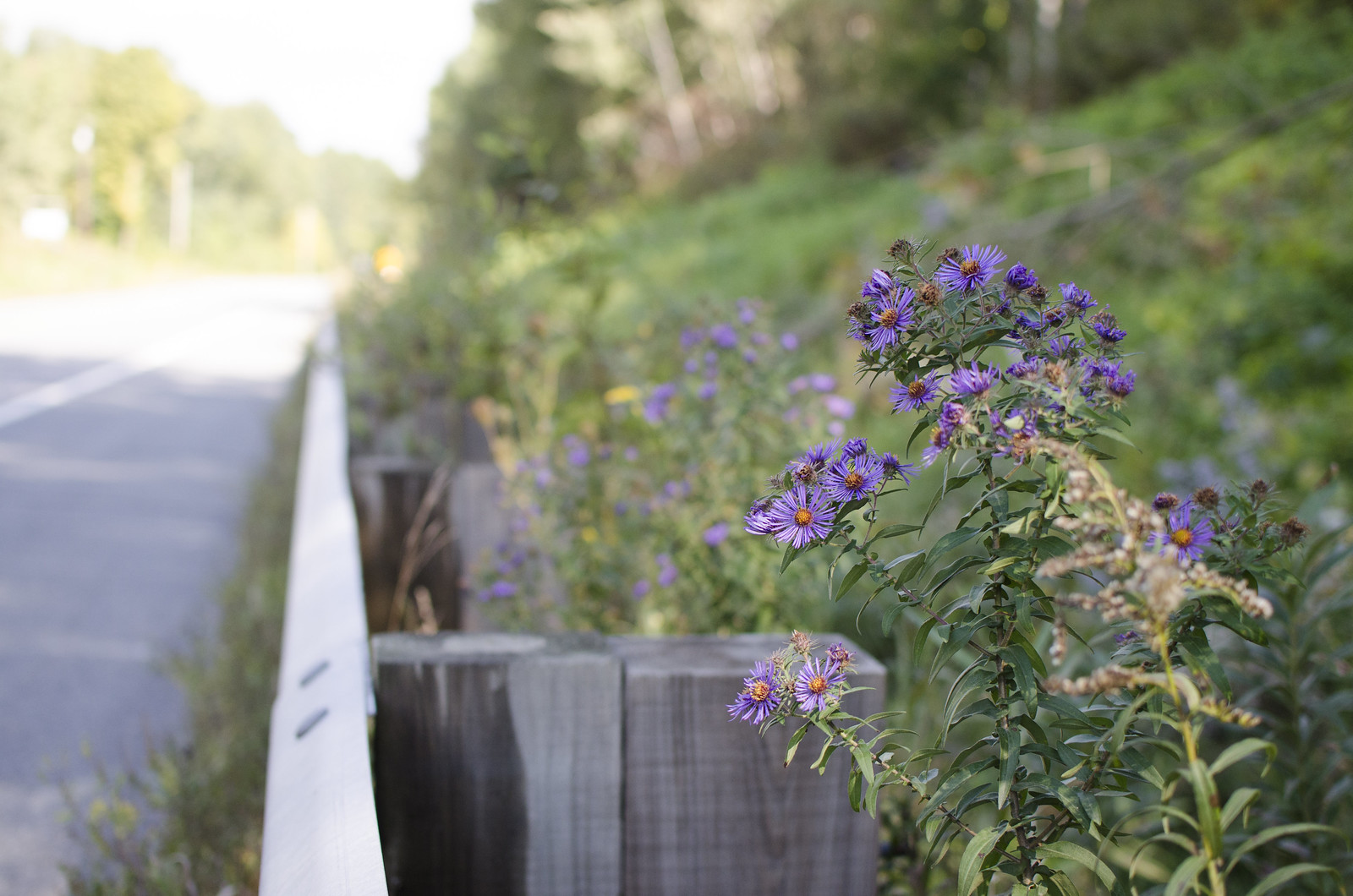