Spring here is at first so wary,
And then so spare that even the birds act like strangers,
Trying out the strange air with a hesitant chirp or two,
And then subsiding. But the season intensifies by degrees,
Imperceptibly, while the colors deepen out of memory,
The flowers bloom and the thick leaves gleam in the sunlight . . .
—from “The Late Wisconsin Spring” by John Koethe

One must have impeccable timing if one wants to see the spring ephemerals—the delicate flowers that appear on the forest floor in early spring and vanish seemingly overnight. We were out on the trails last week and only the speckled leaves of the trout-lily were showing. But, I knew the blooms wouldn’t be far behind, and I remembered from previous years that they show up right when I can see (from my kitchen window) the trees’ new leaves foaming green on the other side of the pond. And, that’s what I saw today, so I knew it was time for a walk in the woods.

In reality it could be dumb luck, but all the old favorites were on display: Jack-in-the-pulpit, mayapple, wake-robin, violet, and trout-lily. There were a few wild oats, too, and everywhere we looked the golden spiral of a fern leaf was unfurling. One plant new to me this year is the two-leafed toothwort or crinkleroot—apparently it’s a member of the mustard family and tastes a bit like horseradish. I tend to leave plants where they’re rooted, but it’s always fun to take pictures and then learn about them later. 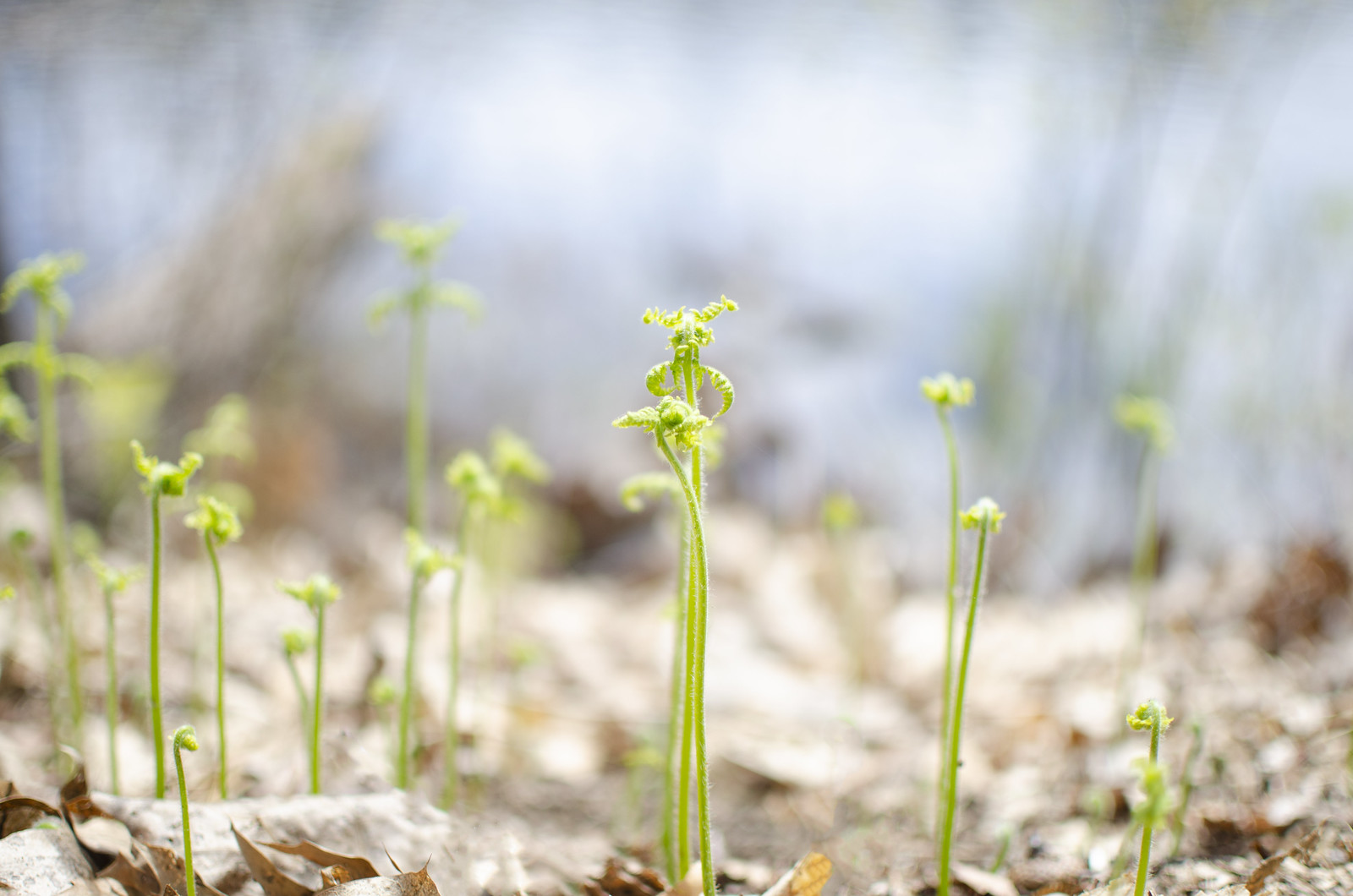 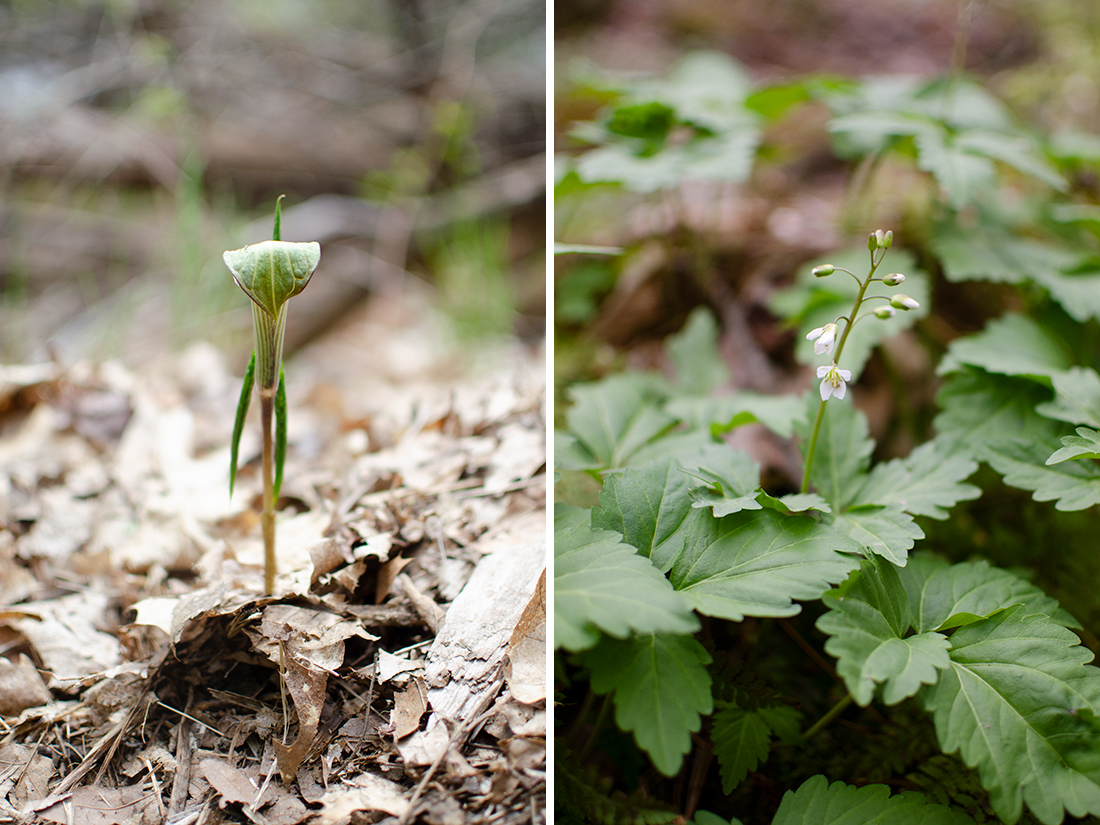 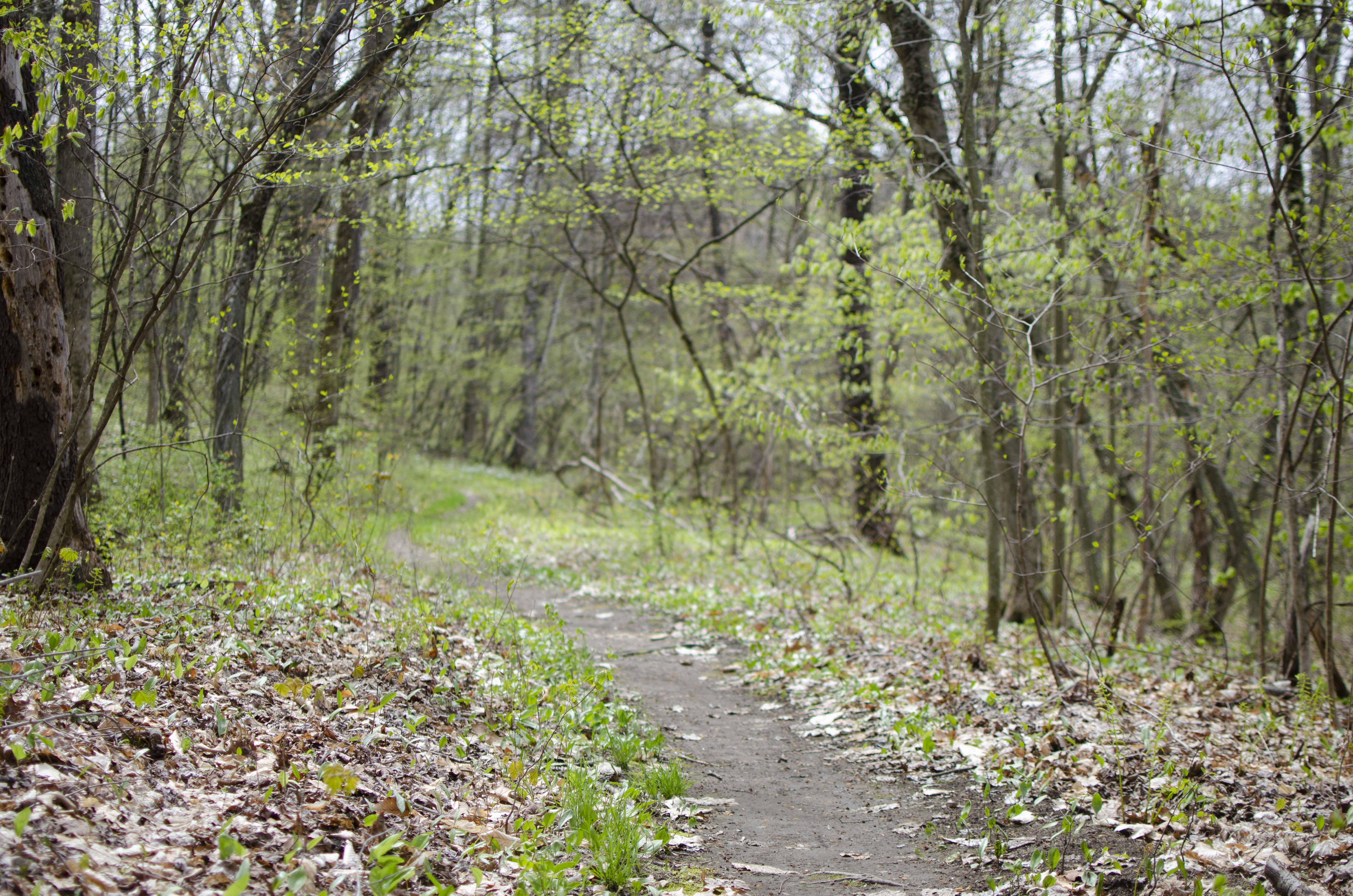 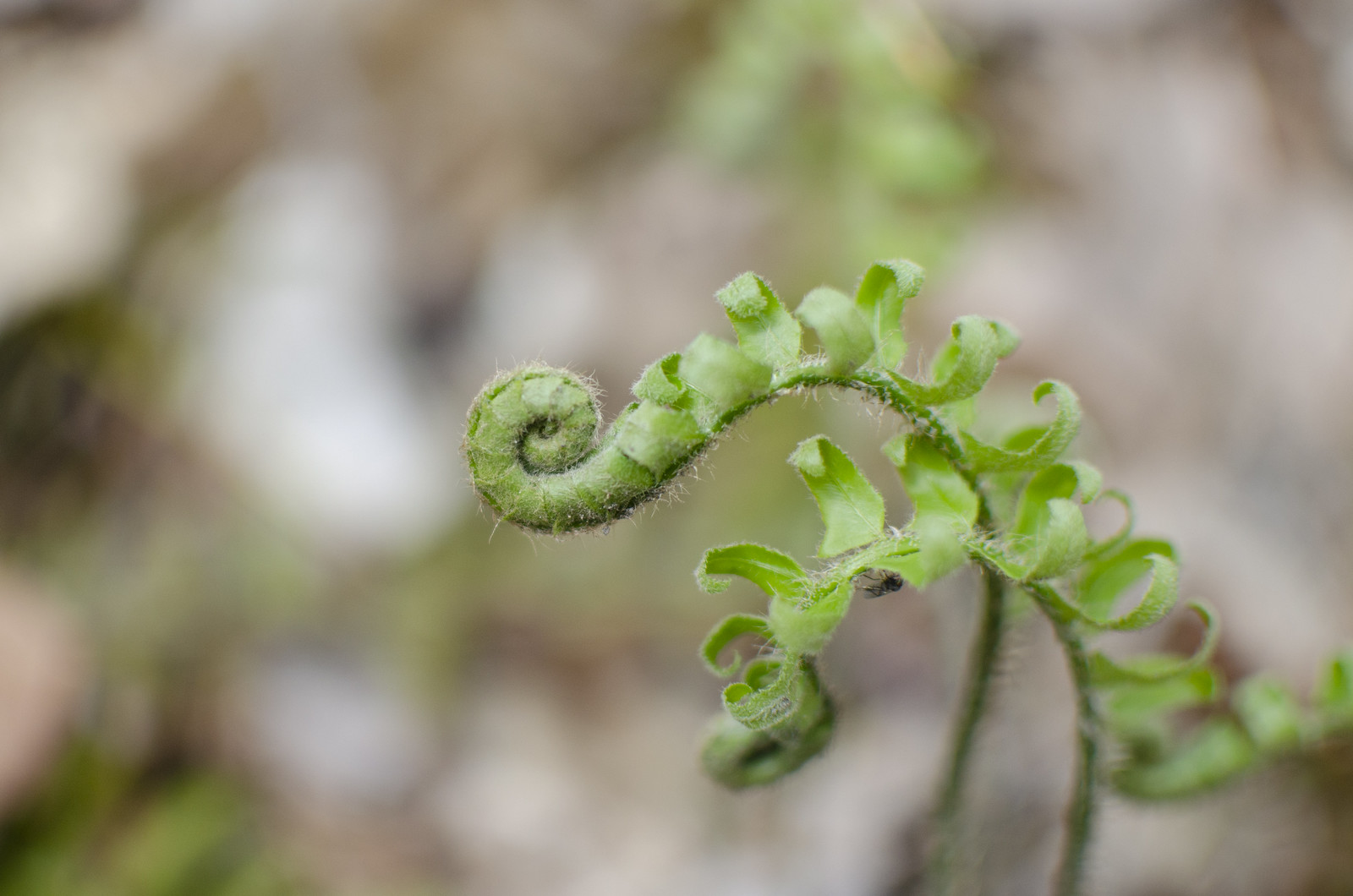 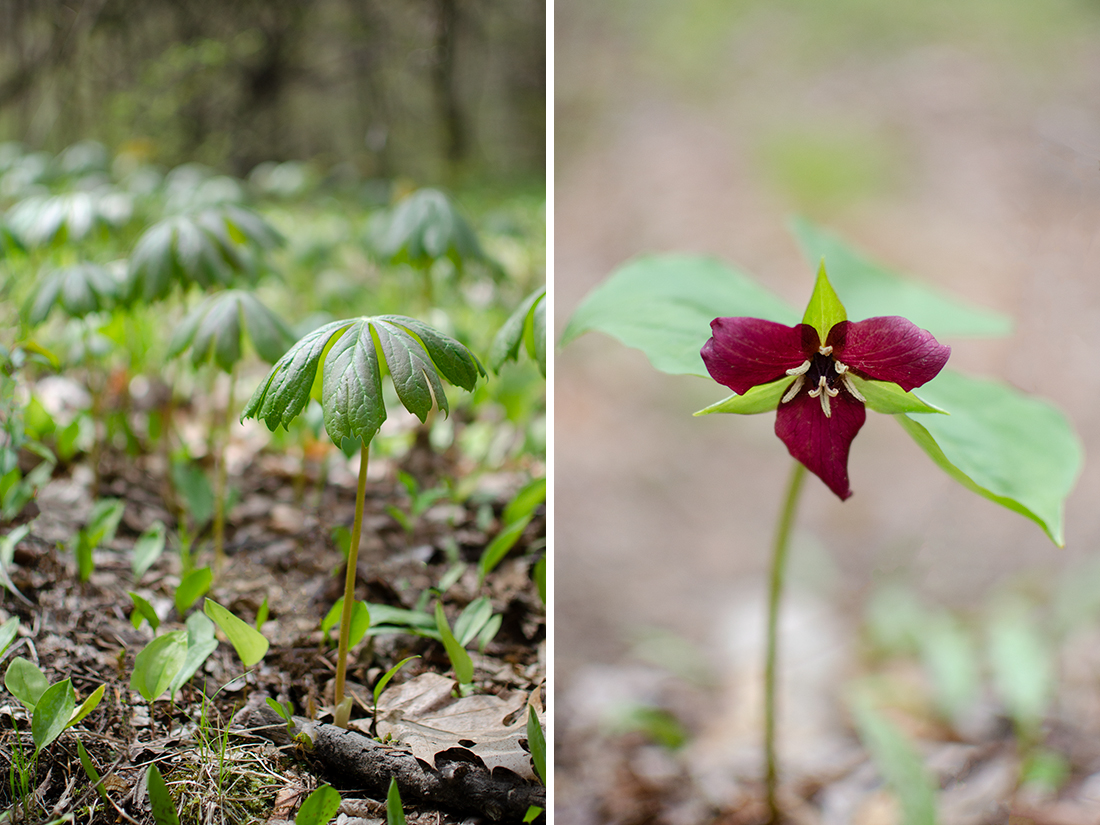 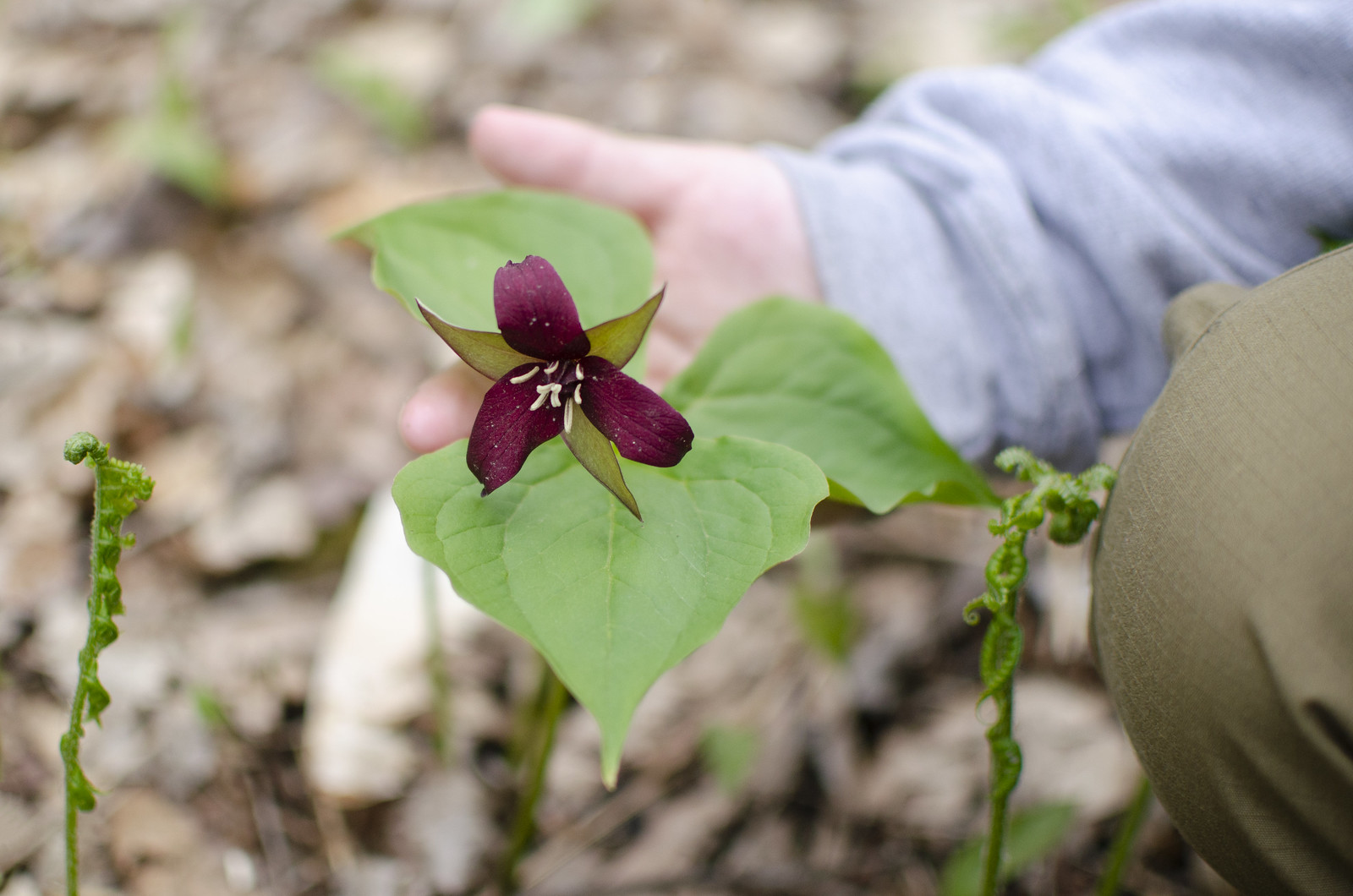 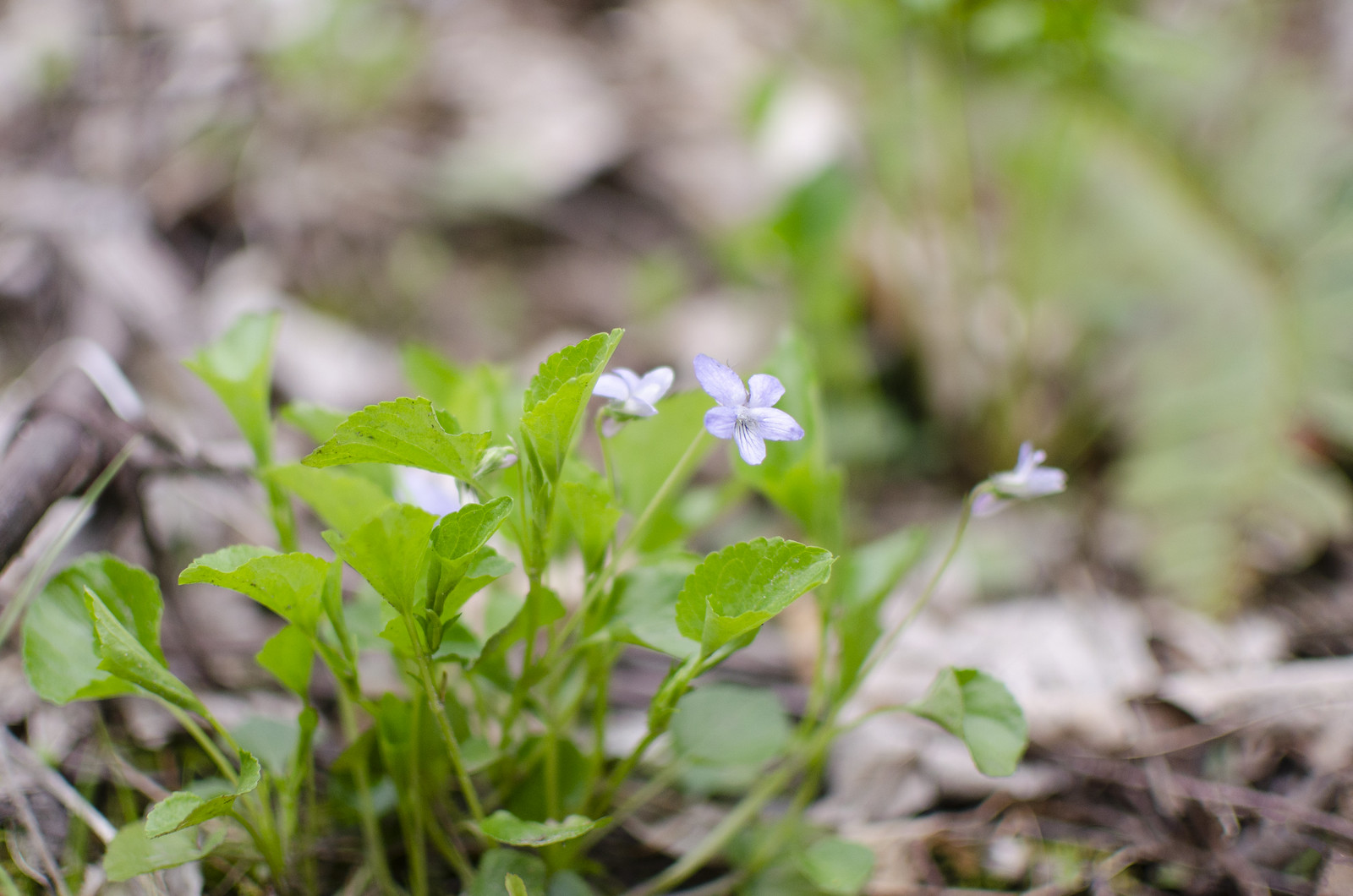 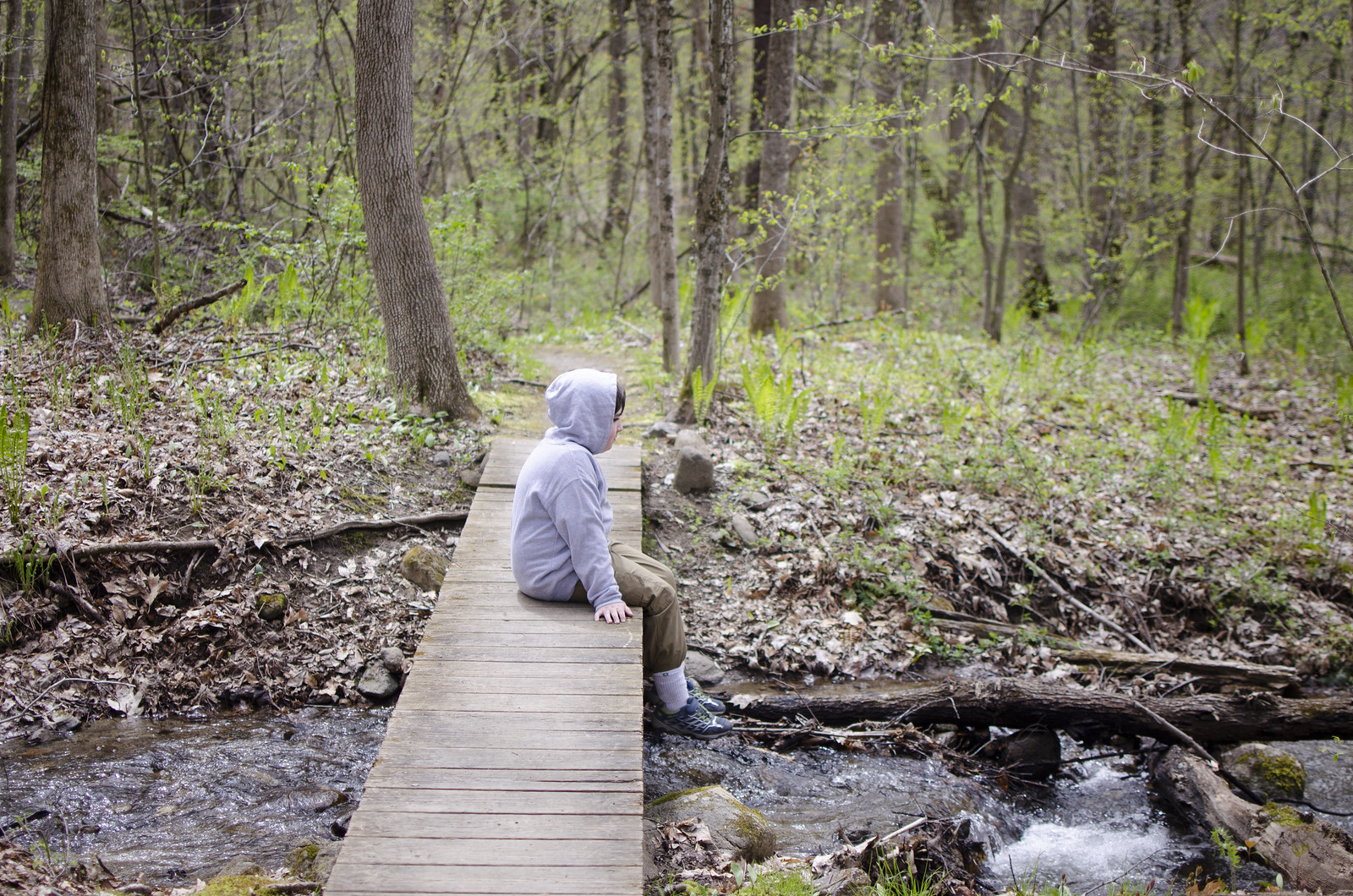 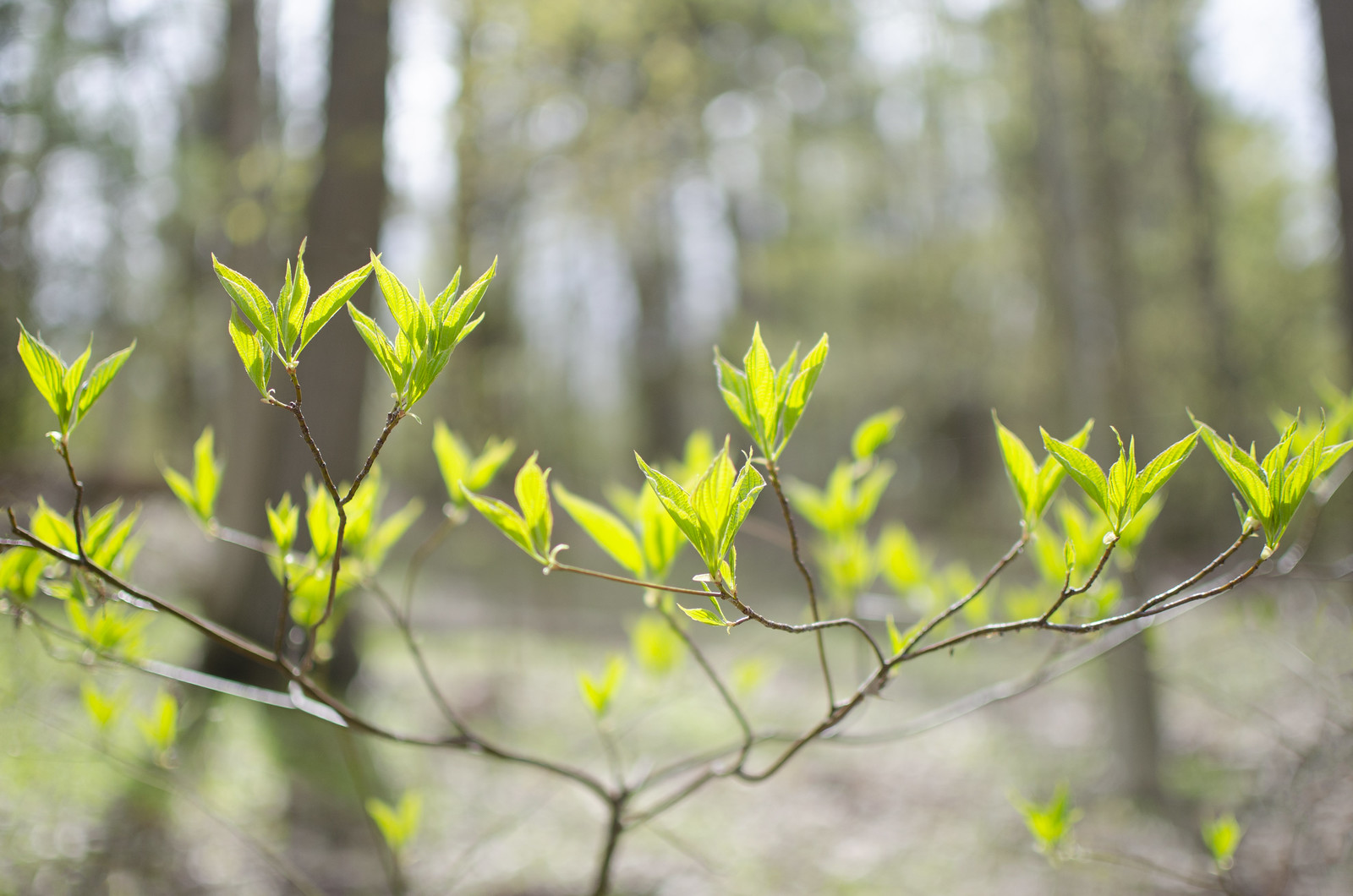 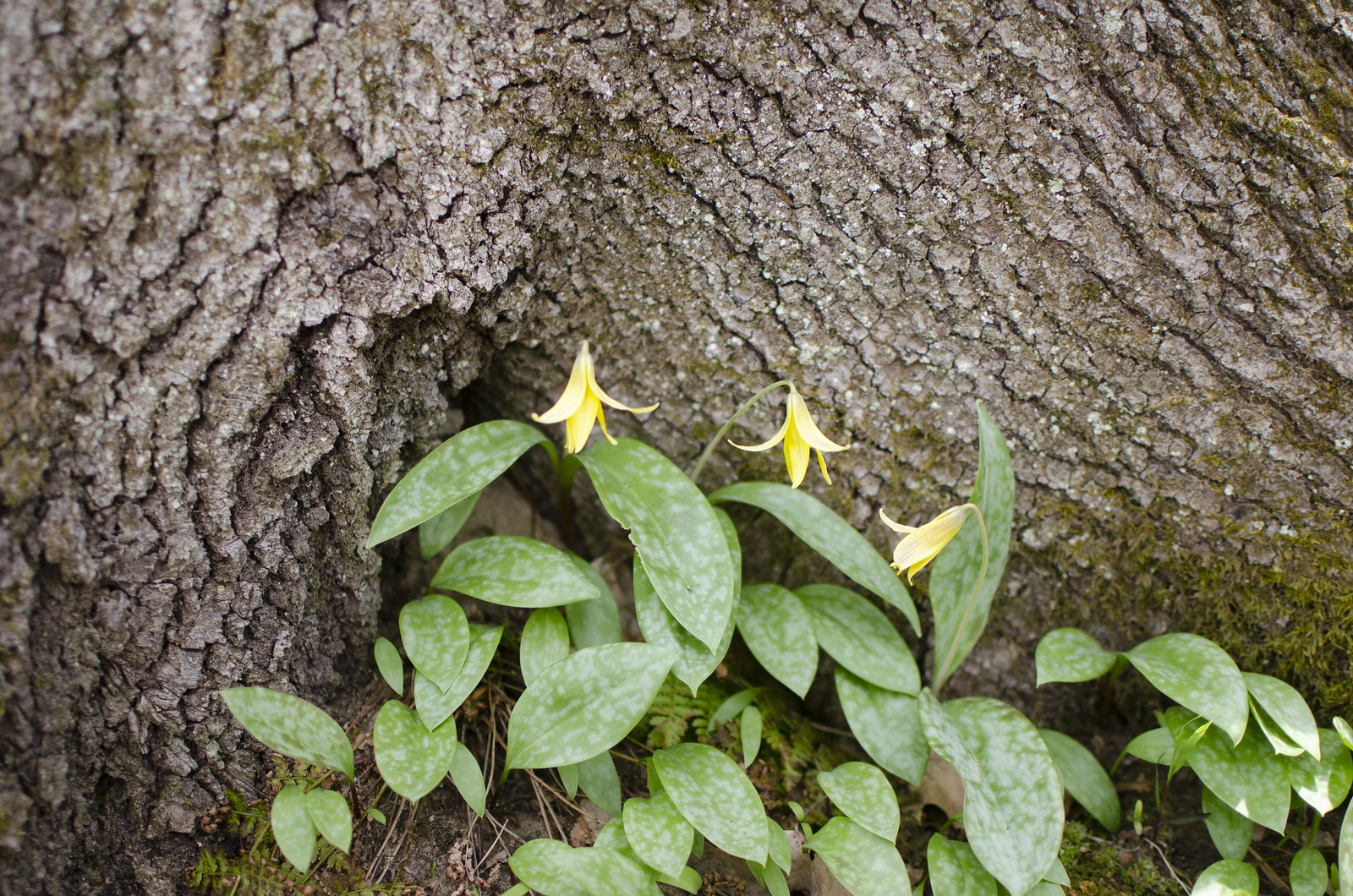 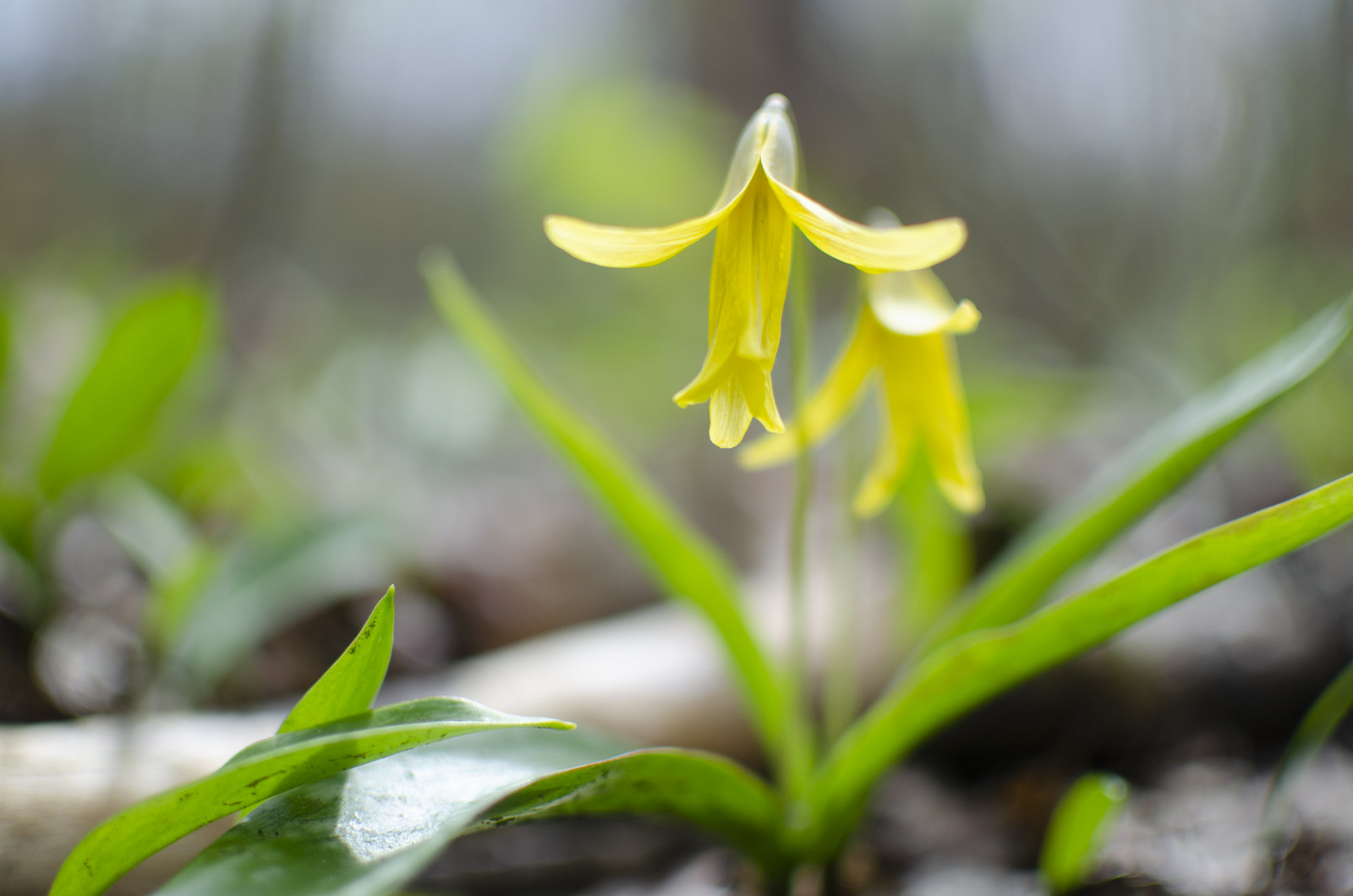 Cross-posted at my personal blog: In the Woods // Spring Ephemerals

I am the green I walk; this weedy
garden is my final unkempt self.
—from “Green I Walk” by Warren Carrier

I love to walk the fields, they are to me
A legacy no evil can destroy;
They, like a spell, set every rapture free . . .
—from “Summer Images” by John Clare 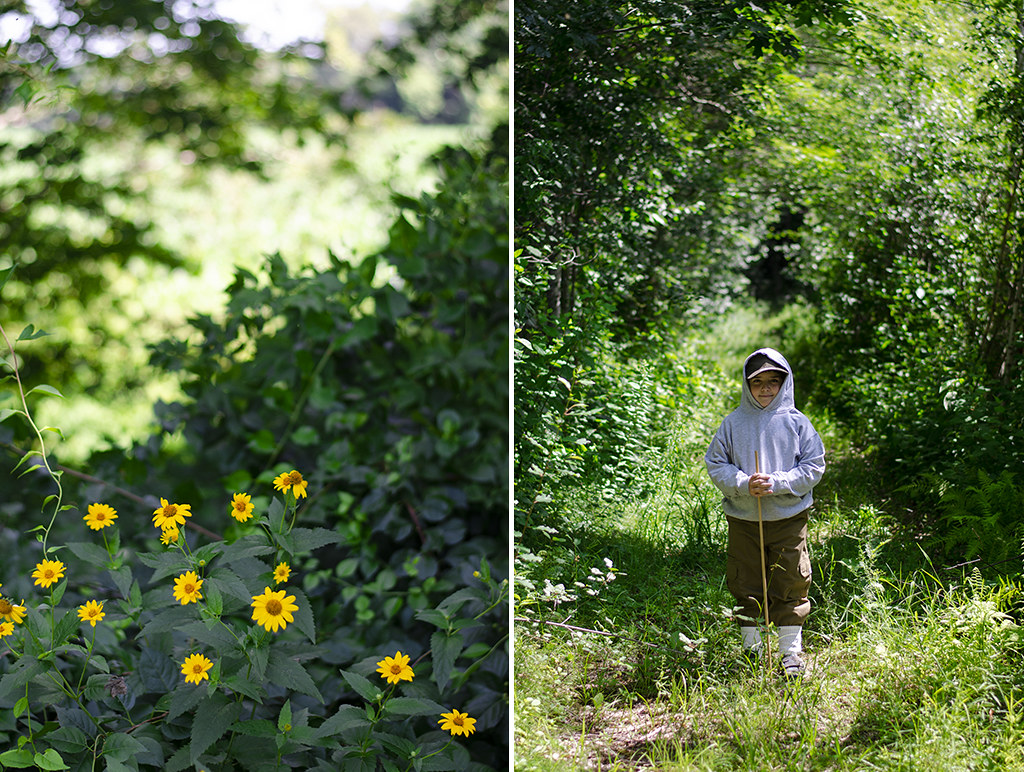 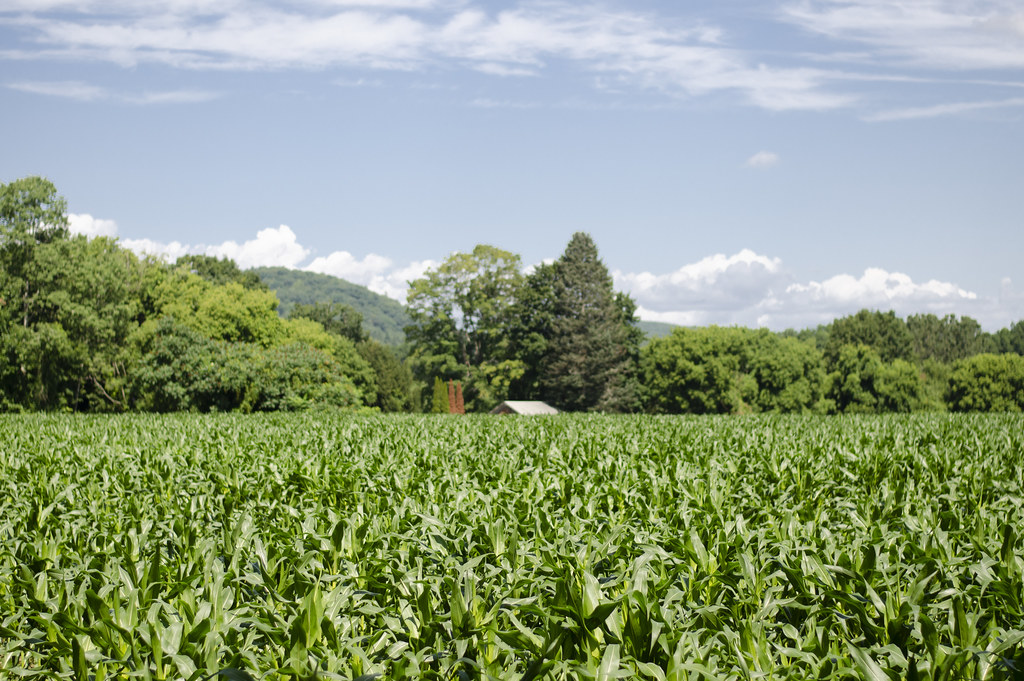 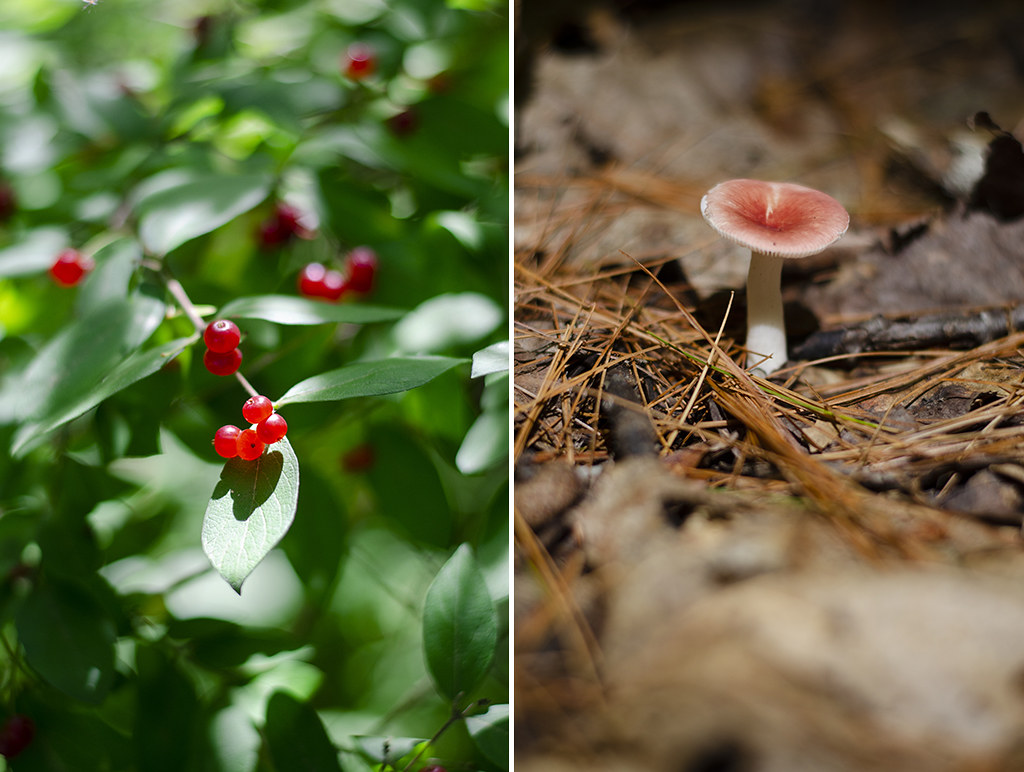 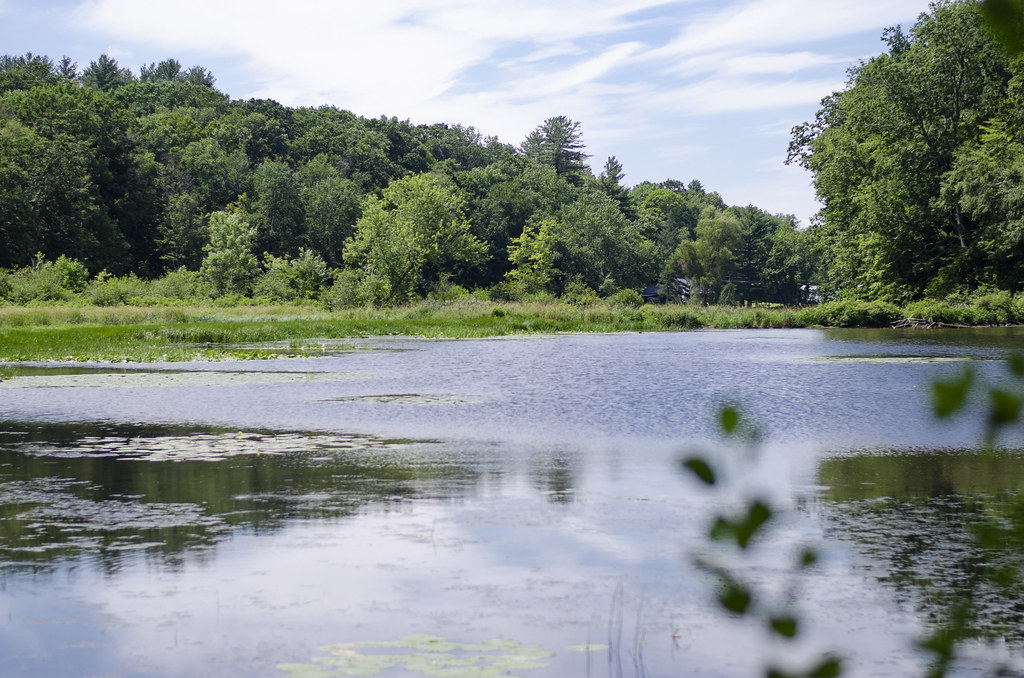 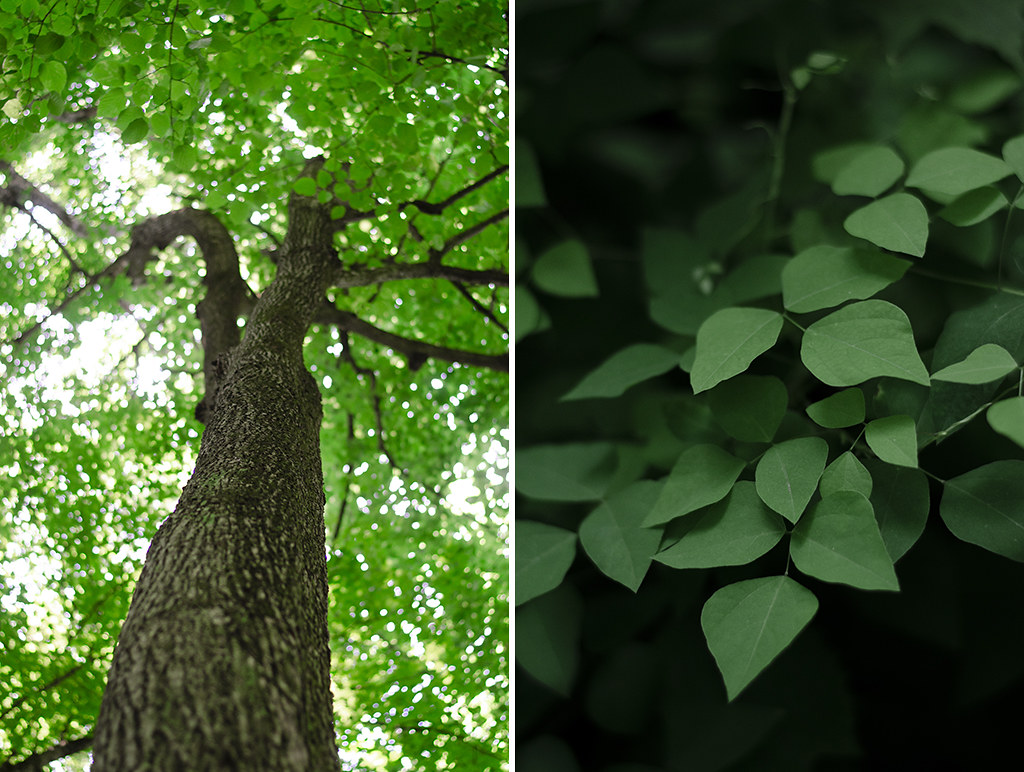 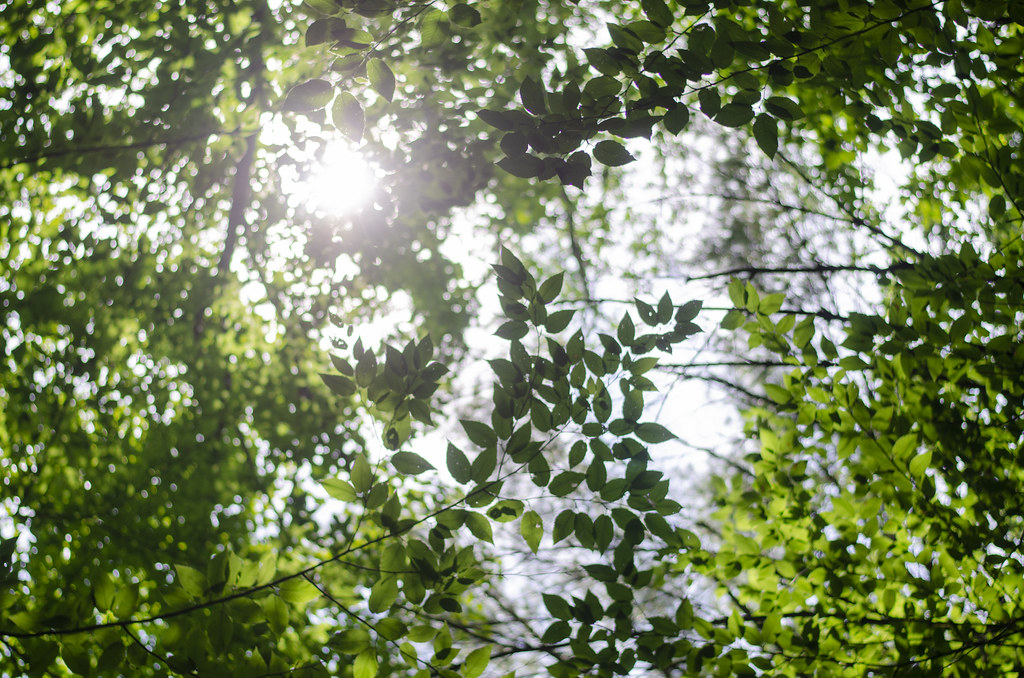 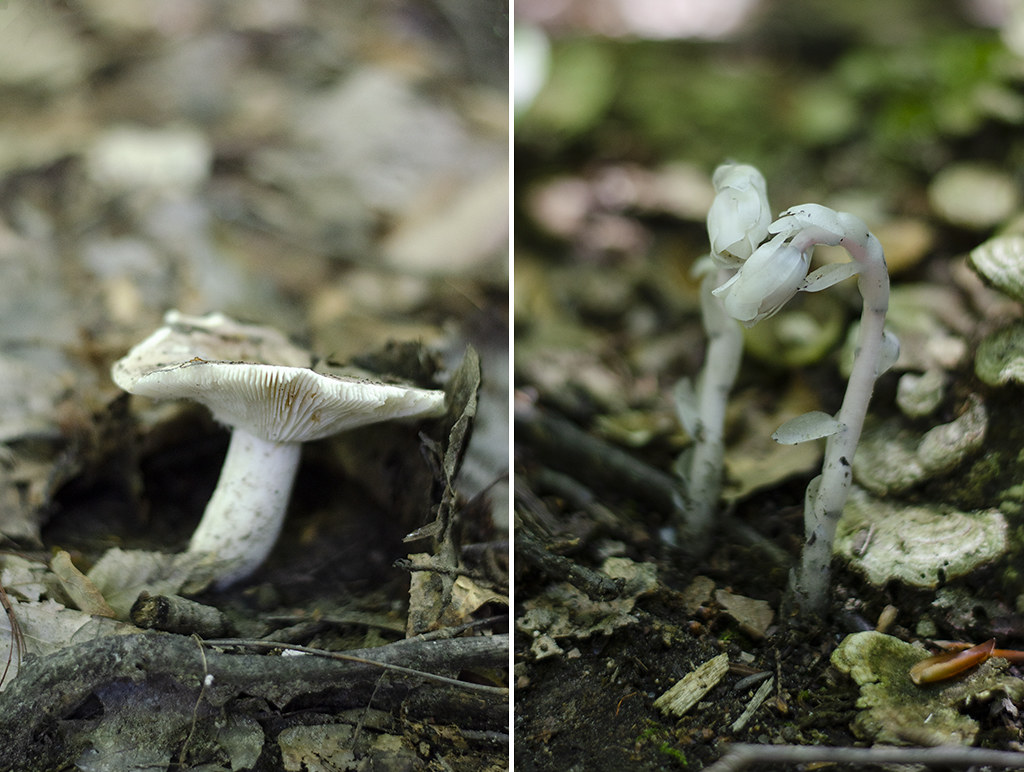 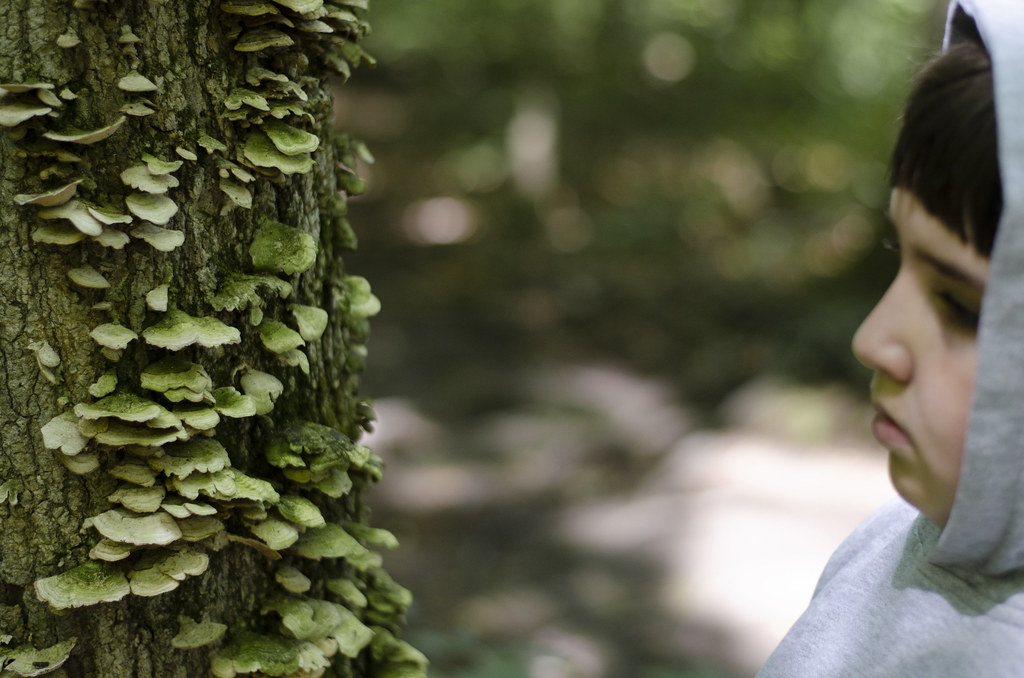 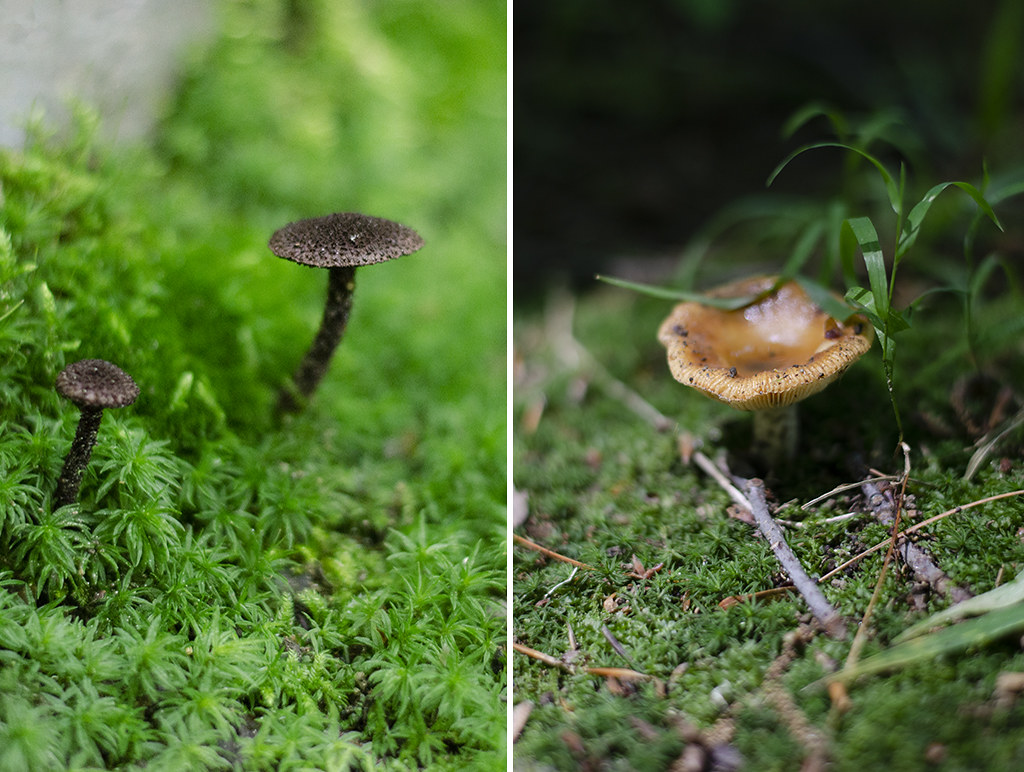 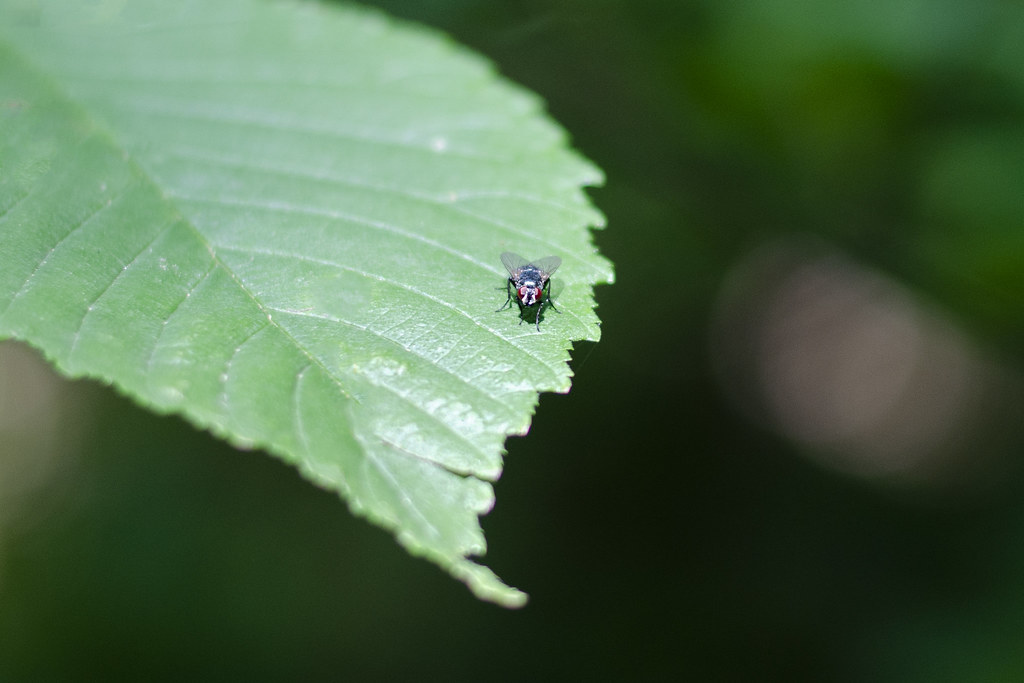 Cross-posted at my personal blog: In the Woods // Verdant