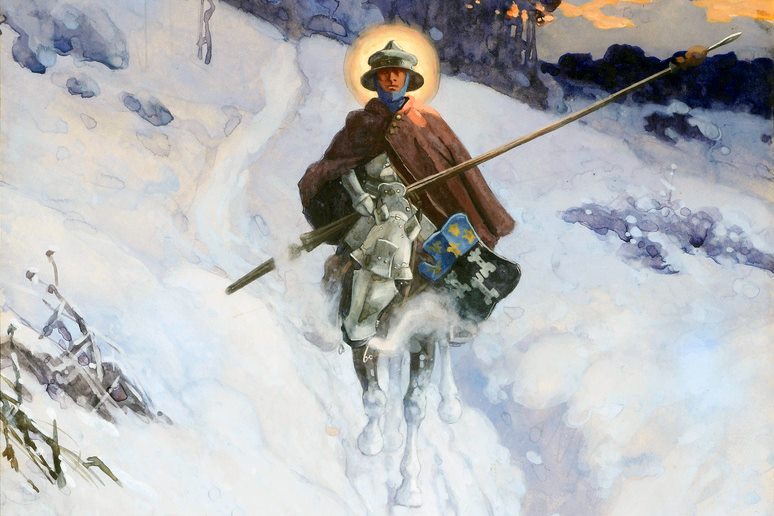 “In the fourth and fifth centuries the primary concern of bishops was the spiritual warfare of Christians in towns and their immediate hinterland. The unbelievers in the more distant regions moved only gradually toward belief. Martin of Tours was one of the few who ventured into the remotest reaches of his see to challenge the traditional beliefs of the forest dwellers. His encounters with the idols of the Gauls led many to the faith.”