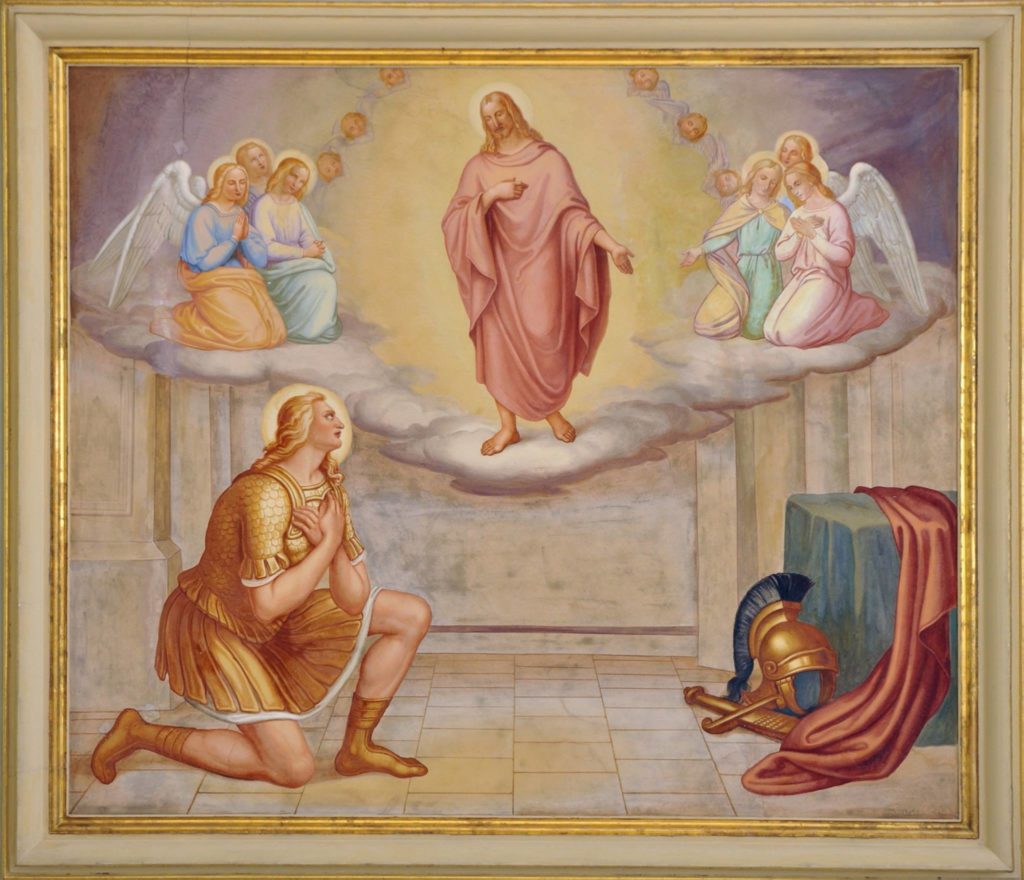 “[The] Evil One once appeared to Martin as he was praying in his cell. Satan was clad in royal robes, with a diadem of gems and gold on his head . . . After a long silence, on both sides, the visitor announced himself as Christ . . . But by this time the real nature of the speaker had been revealed to Martin, and he declared that he would believe in the coming of his Lord when he saw Him in the dress and form in which He suffered, and displaying the wounds inflicted on the cross.

“The following is the comment of the then vicar of St. Mary’s, Oxford:—‘The application of this vision to Martin’s age is obvious: I suppose it means in this day, that Christ comes not in pride of intellect or reputation for philosophy. These are the glittering robes in which Satan is now arraying. Many spirits are abroad, more are issuing from the pit; the credentials which they display are the precious gifts of mind, beauty, richness, depth, originality. Christian, look hard at them with Martin in silence, and ask them for the print of the nails.’ ”