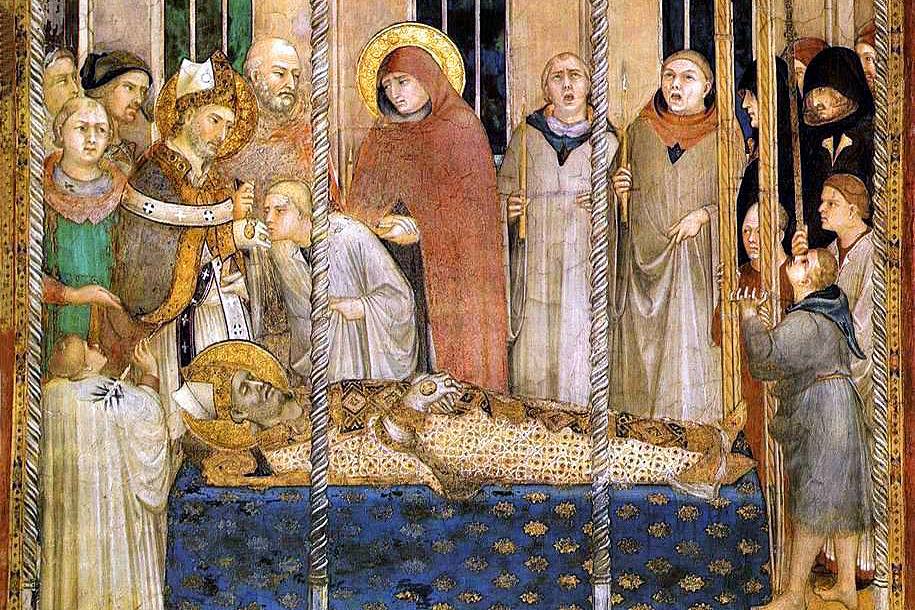 “Martin [of Tours] would leave behind three permanent legacies. The first was his example of being a person who was the equal of emperors and intellectuals even though he had no education and had refused military service . . .

“The second was Martin’s example as a monk who served as a bishop. This would become a tradition in France and would do much to establish the tradition of celibate monastic practice for all clergy in western Christianity.

“Martin’s third legacy was his insistence that the Church and its leaders had an authority independent of civil government, another feature of western civilization that is unique and which would have enormous consequence in later centuries.”