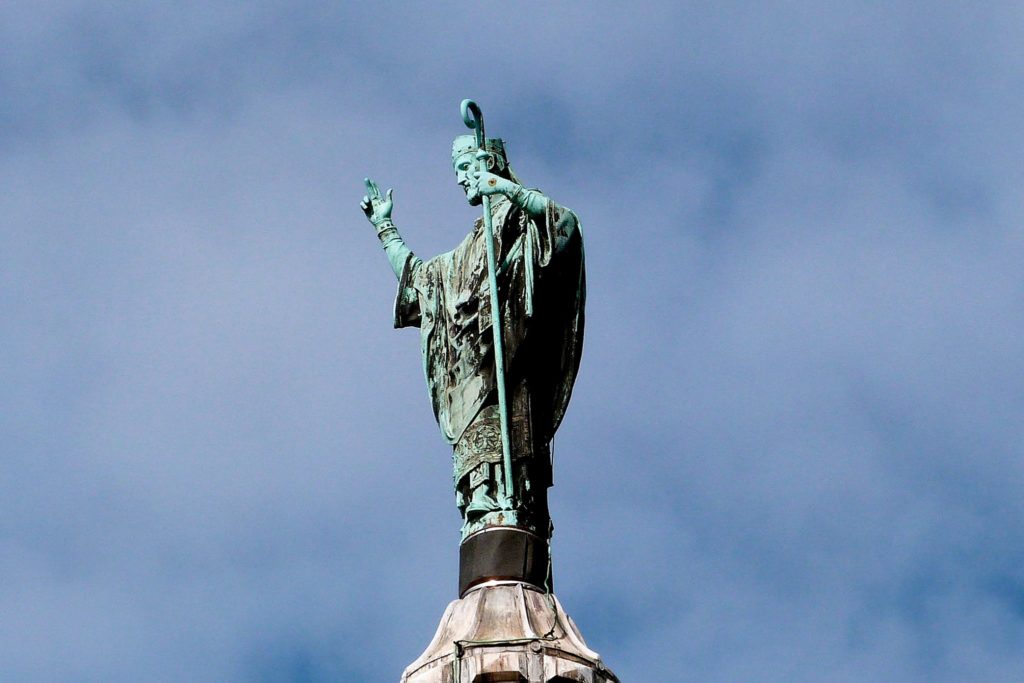 “The idea that all Christians, ‘the saints,’ had the capacity to intercede for their dead had ancient roots, and the rise of a more ‘professional’ class of saint-mediators in the fourth century simply added another dimension to this notion. By late antiquity, there were few who seriously doubted the power of the saints to intercede with God not only for the living but also for the dead . . . What were the limits of a saint’s power? Could a saint rescue a soul not merely from death but from condemnation to hell? . . . [We] encounter such a figure in Saint Martin of Tours. By examining how Martin’s reputation for saving the dead evolved over two centuries, from the fourth century in which his life was first recorded, to the sixth century when his cult ‘went global,’ we can explore what was at stake in the claim that a soul could be rescued from hell and the importance of the scheme of Christ’s descent to the way such a claim was expressed.”