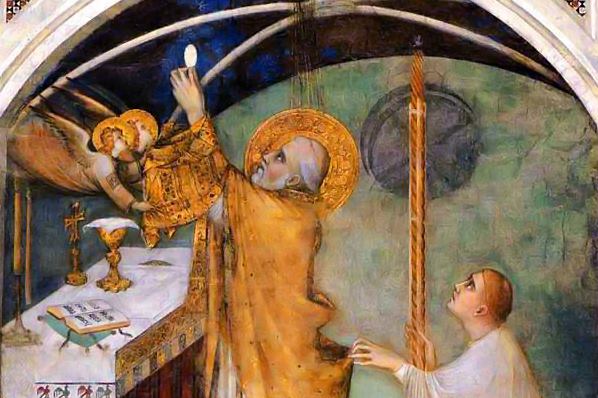 “Seven years after the death of Hilary [of Poitiers] (in 373), the Church of Tours having lost its bishop, the voice of the people made itself heard to acclaim the Saint of Poitiers [Martin] as his successor. There was some opposition, especially among the bishops, who did not like the idea of having as a colleague a monk who did not wash himself or dress properly. In this we see already the conflict between popular enthusiasm—which thinks more of character than of appearance—and the worldly considerations which prevail, and will do so more and more, with the superior clergy. Martin was consecrated in spite of this opposition, albeit reinforced by his own; but he found means to combine the monastic life with the duties of his new position.”