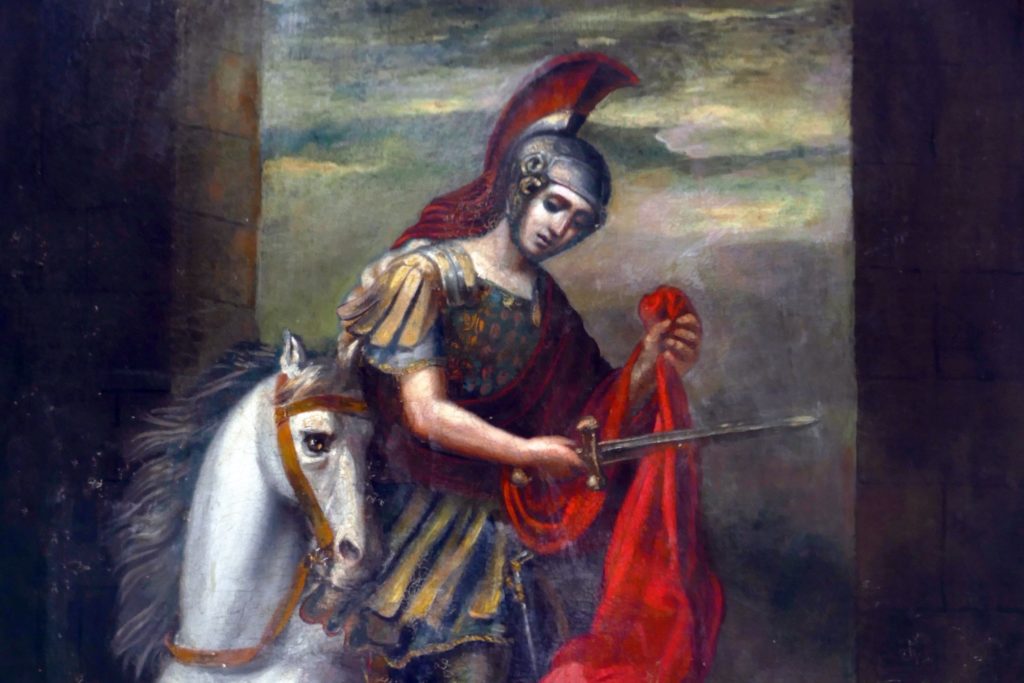 “For most people today, even those who consider themselves ‘practicing’ Christians, the idea that time is inherently linked to religion is a foreign concept. There are a few residual echoes of the earlier sense that time is marked off into units within a calendar that is a testimony to the work of God, but these are no more than quaint echoes. For more than a millennium 11 November was, literally, a red letter day as the feast of St. Martin of Tours, the elaborate saint’s-day liturgy of whose cult dwarfed that of the other saints; but today it is the memorial of the end of World War One. A few names . . . hang on in labels used in some legal and academic calendars, but for most users they are no more than professional jargon . . . We measure time in raw quantities—and are often paid or punished in relation to these quantities.”