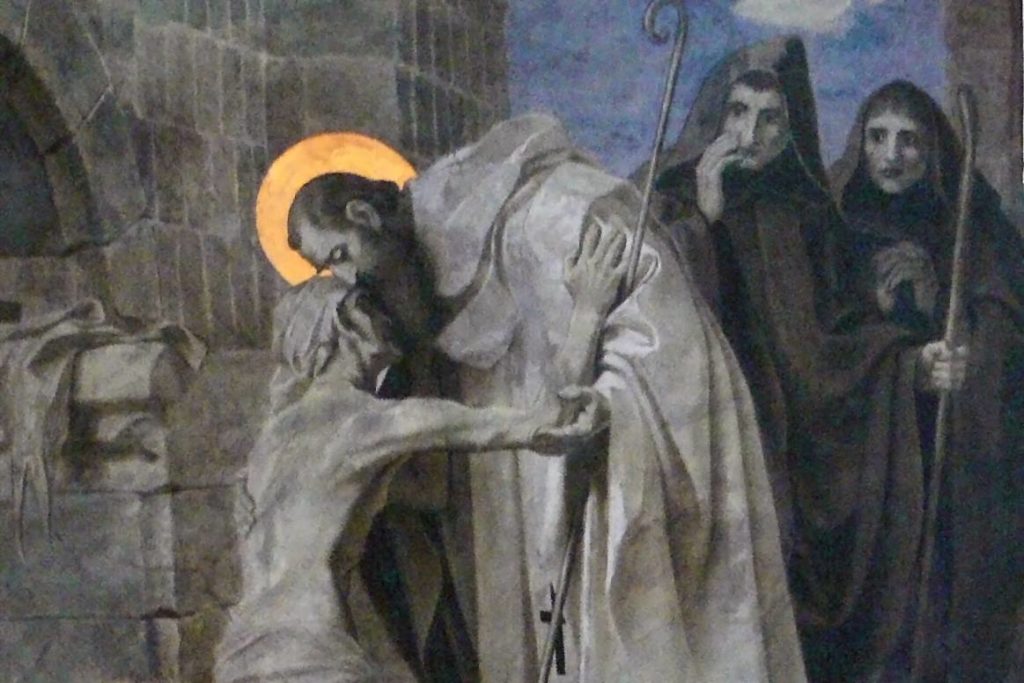 “Sulpicius’s Vita Martini (Life of Martin) [became] one of the most influential texts in Western church history. As a result, Saint Martin would come to embody the Western asceticism of the mixed life, a combination of eremitic asceticism and pastoral work among people . . . [Martin] allowed himself to be led by the original ideals of the Desert Fathers, living on the edge of the human world rather by the principles of the ‘true’ anachoretae. Western Europe would follow him in this respect.”