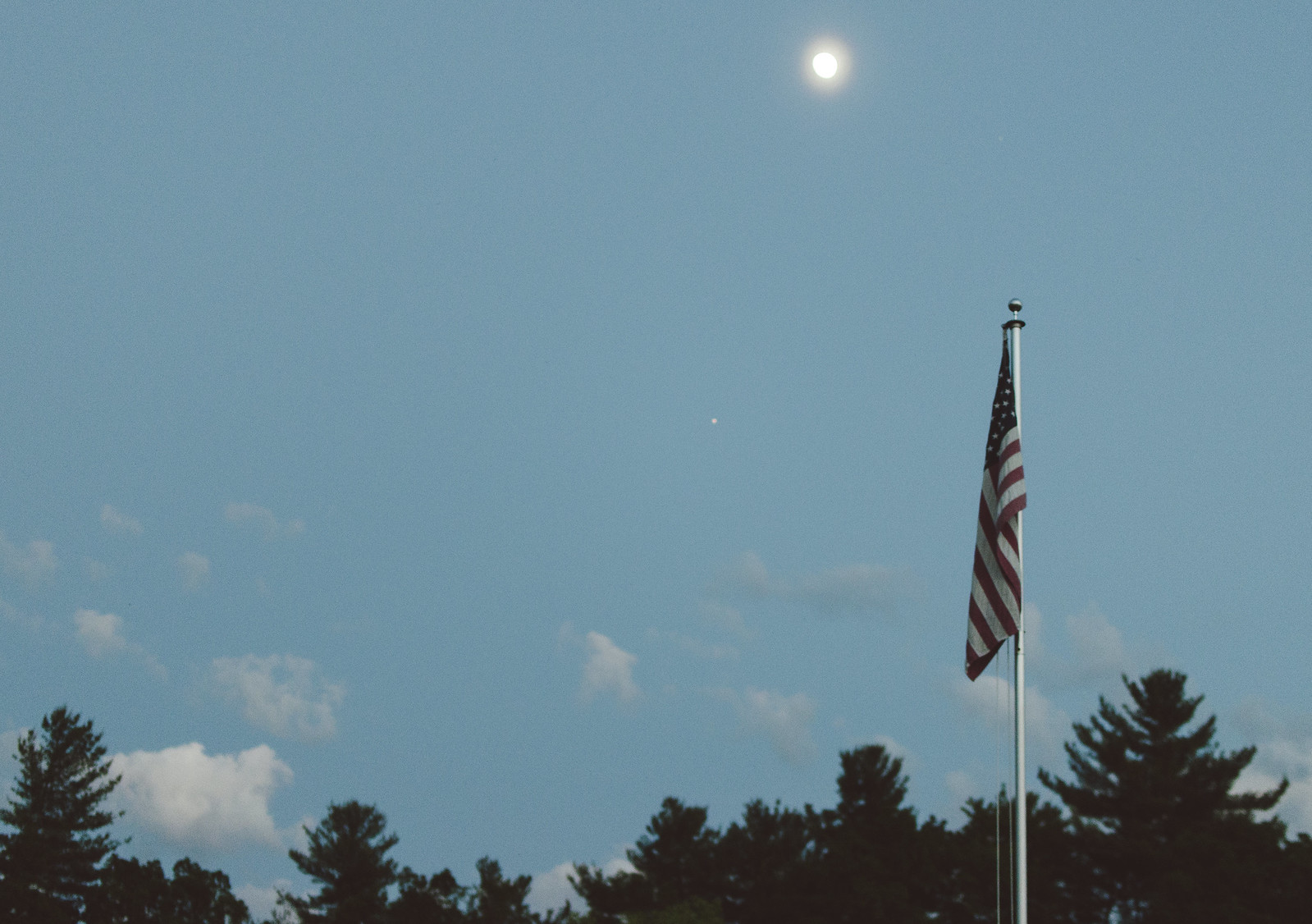 America celebrates its birthday on July 4th each year. Typically, it is a festive occasion, with fireworks, parades, and barbecues. All of this is fine, and it is nice to celebrate during the good times. However, there is also a gravity to the day, often overlooked amid all the excitement, and the deeper meaning of this holiday is worth exploring.

Much has been said about the American Revolution and its aftermath, but I’d like to suggest two exceptional pieces on the subject. The first is a speech given by Mark Twain in 1907, enumerating the steps that were necessary to secure the America we know today. For Twain, our Fourth of July is not a stand-alone event, but one which occurred as the natural result of an impulse that began with the Magna Carta, a document created more than 800 years ago that attempted to hold the king accountable to the law, and to protect the rights of all free men. The second is a speech entitled “What to the Slave is the Fourth of July?” given by Frederick Douglass in 1852. Douglass was born a slave and knew all too well the unfulfilled promises of the Declaration of Independence—promises that, it could be argued, America has still failed to honor in their totality. Both pieces are linked below.

The freedoms we cherish here in America sometimes feel tenuous. It is always worth looking back at where we came from, but also to look towards the future and the nation we would like to build for future generations. America may have its detractors, but it stands unique among the countries of the world in its quest to ensure the freedom and dignity of all its citizens. Sometimes it fails at this monumental task, but just as often it succeeds—and that is something worth celebrating!