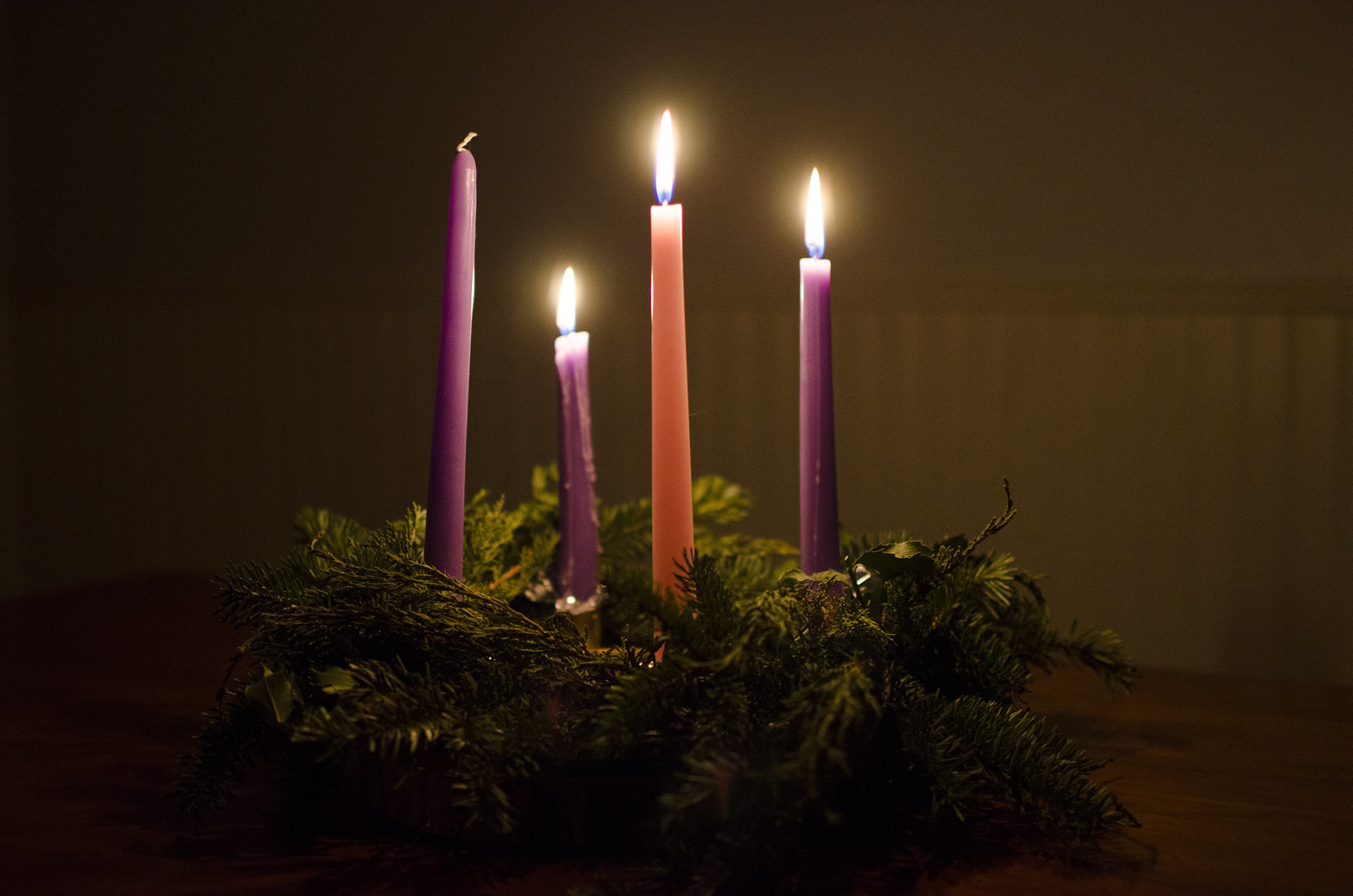 When asked to name times during the year that are of great importance to Christians, most people would suggest Christmas and Easter; not many of them would say “Ember Days.” But, in fact, Ember Days are an ancient tradition that predates Christmas, Advent, and many other important days in the liturgical calendar, and can be traced all the way back to the time of the Hebrew Scriptures, when a fast of the fourth, fifth, seventh, and tenth months was prescribed. During Jesus’s time there was also a Jewish custom of fasting every Tuesday and Thursday of the week. The first Christians carried on these two traditions, but chose to fast instead on Wednesday and Friday, the day Jesus was betrayed and the day he died, respectively. [1]

There are several different explanations for the origins of the name “Ember Days.” Some say it is a corruption of the Latin phrase Quatuor Temporum, which means “Four Times” or “Four Seasons.” [2] It’s also possible that the term could be derived from the ancient Saxon language, where Emb or embe means a “course” or “circuit.” [3] The Ember Days are a quarterly series of Wednesdays, Fridays, and Saturdays, taking place at the beginning of each natural season, that are set aside as a time of fasting and prayer: Michaelmas Embertide in September, signaling the beginning of autumn; Advent Embertide in December, ushering in the winter season; Lenten Embertide, which arrives in spring; and Whit Embertide which comes at the start of the summer season.iv These three days each season provide the faithful with an opportunity to contemplate the wonder of God through His creation—that is, the natural world—and to engage in self-reflection. St. Cyril of Jerusalem, who lived in the fourth century A.D., provides an excellent model for Embertide contemplation. He writes: [5]

If any man attempt to speak of God, let him first describe the bounds of the earth. Thou dwellest on the earth, and the limit of this earth which is thy dwelling thou knowest not: How then shalt thou be able to form a worthy thought of its Creator? Thou beholdest the stars, but their Maker thou beholdest not: Count these which are visible, and then describe Him who is invisible, Who telleth the number of the stars, and calleth them all by their names.—St. Cyril

In addition to their associations with the changing seasons, Ember Days also correspond to other feasts during the Christian Year. Michaelmas Embertide follows the Exaltation of the Holy Cross (September 14th); Advent Embertide comes on the heels of St. Lucy’s Day (December 13th); Lenten Embertide is paired, of course, with the start of Lent; and Whit Embertide, as its name suggests, is associated with Whitsunday (Pentecost). By observing the Ember Days at the beginning of each season, we are retrieving this ancient aspect of our ecclesiastical history, which is said to have originated with the Apostles themselves, as well as our shared cultural history. Even those who are not practicing Christians can appreciate the historical significance of the Ember Days—anyone with European roots will be in good company with their ancestors, for whom these four weeks during the year were of great importance. So, let’s take this opportunity to pick up where the collective “we” left off. Let’s spend a little bit of time fasting [Note1], using our skills or resources for the benefit of others, and contemplating God and His creation (which was placed in the care of our most distant ancestors, Adam and Eve, in the Garden of Eden—so the story goes).

NOTES
Note 1 Fasting provides an opportunity to consider God’s gifts and how to use them in moderation. Fasting on Ember Days means one regular meal per day (two smaller meals in morning and evening, no snacks) on Wednesday, Friday, and Saturday, with the addition of abstaining from meat on Friday.